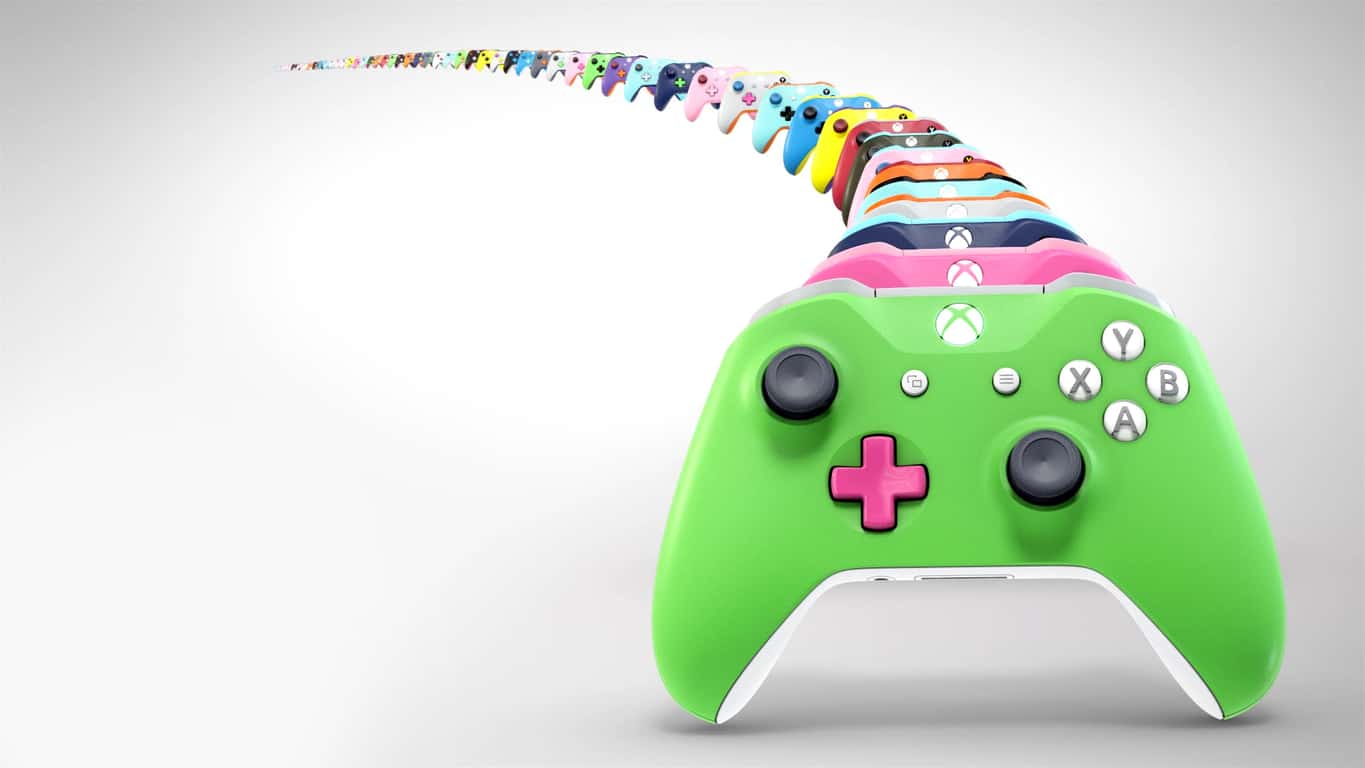 Normally priced at $5.99, for the next week, the rubberized grips will be included for free on any order from the Xbox Design Lab.  Interestingly, the offer is also valid in the United Kingdom France, and Germany.

Safe to say that with the rubberized grips, you won't be slipping up during those intense gaming sessions.  You can head to the Xbox Design Lab website now to customize your controller and choose from over a billion color combinations, metallic finishes.  For extra customization, you also can customize the colors of the back, bumpers, triggers,  D-Pad, thumbsticks, ABXY, view and menu button.  And, you can even engrave the controller with a personalized message of up to 16 characters.

As a reminder,  the Xbox Design Lab recently expanded to the UK, Germany, and France. But, you should also be aware that you can't return or exchange a Xbox Design Lab controller order, so be sure to preview it before you make your final purchasing decision.

Do you think you will be picking up a custom Xbox controller because of this latest offer? Or do you settle for the standard controller instead? Let us know your thoughts in the comments below.