Friday the 13th: The Game and Ninja Gaiden 3 highlight Games with Gold for October - OnMSFT.com Skip to content
We're hedging our bets! You can now follow OnMSFT.com on Mastadon or Tumblr! 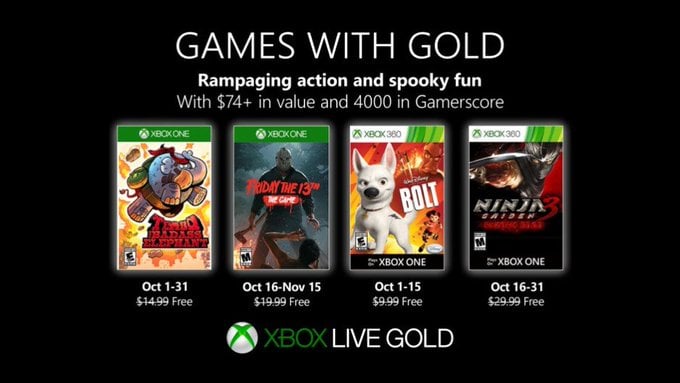 Fall is finally here, and although Halloween is still over a month away, Microsoft has already announced the games that it's giving away to Gold members for the month of October. Just as the company does each and every month, two Xbox One games will be available for a full month each—spaced fifteen days apart—and two Xbox 360 games sold at the beginning half and ending half of the month.

Starting October 1, Xbox One owners can download and play Tempo The Badass Elephant for their consoles until the end of the month. Additionally, gamers will also be able to get their hands on Disney's Bolt, an Xbox 360 title that is backward compatible with the Xbox One, until October 15. 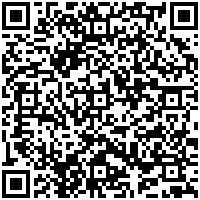 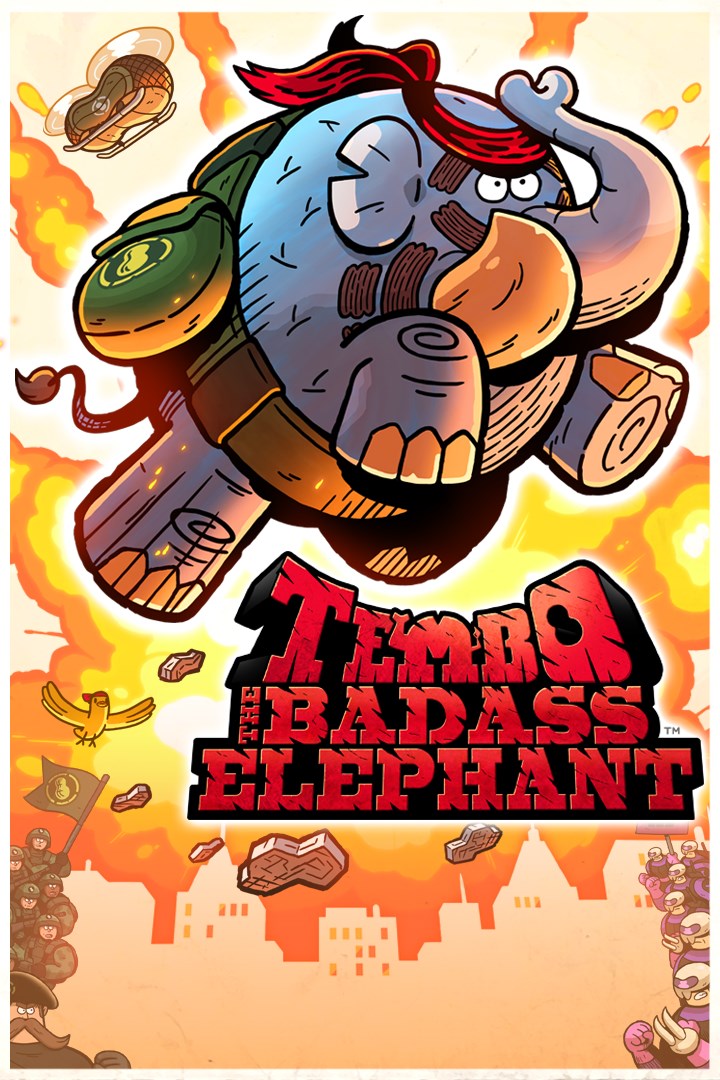 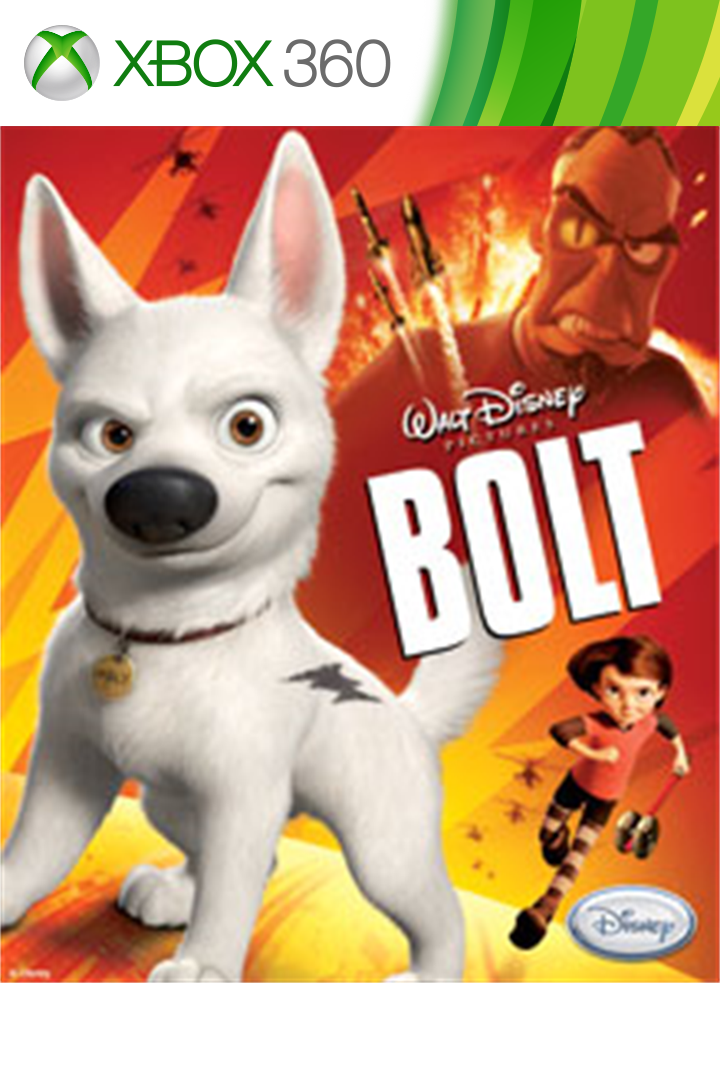 Beginning on October 16, players can also download Friday the 13th: The Game for the Xbox One until November 15. Gamers will also have the opportunity to grab Ninja Gaiden 3: Razer’s Edge for the 360 until the end of the month, and like Disney Bolt, is backward compatible with the newer consoles. 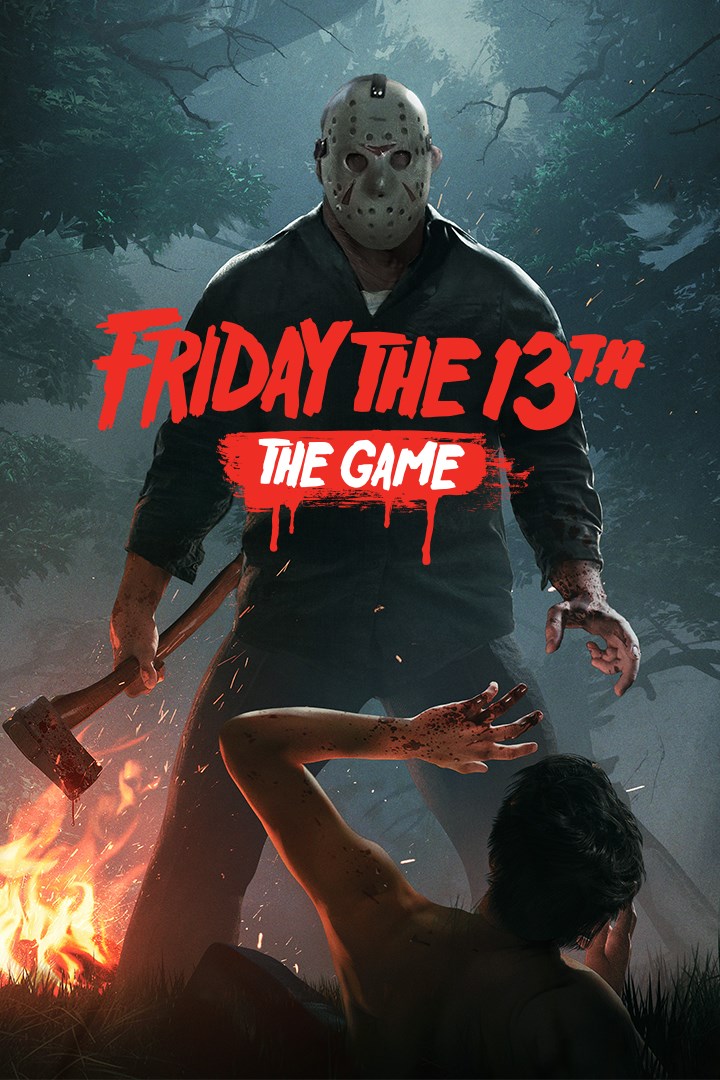 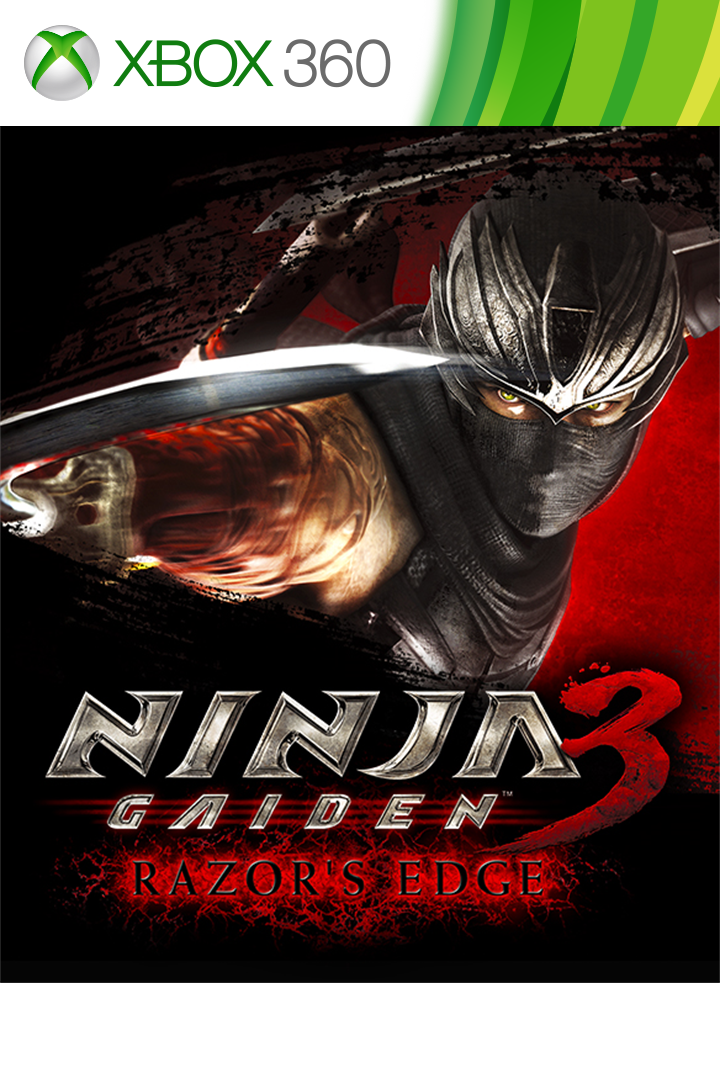 If you're able to grab all of the games over the course of the month, Microsoft says that's $74 worth of games which can earn you up to 4,000 Gamerscore points altogether.

Which of the four games are you most eager to play? Will you be collecting all of them? Share your thoughts in the comments area below.