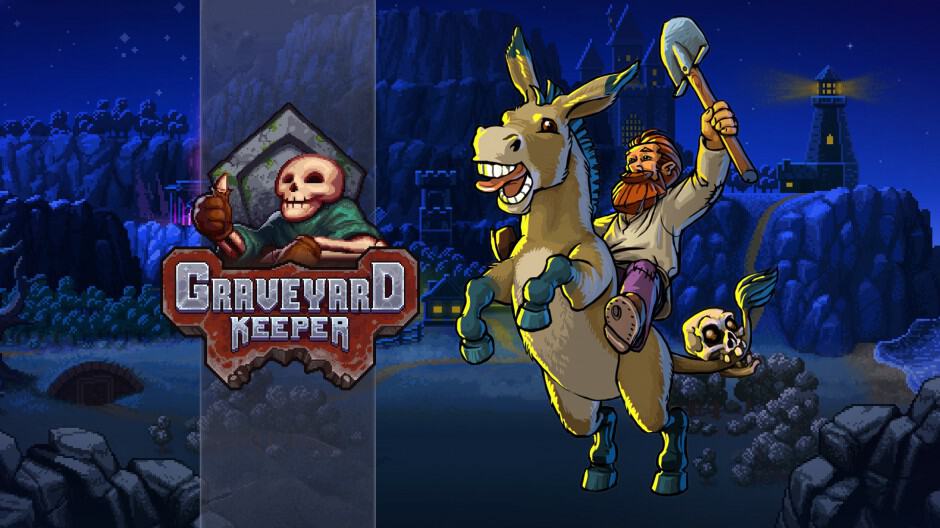 Graveyard Keeper, a new medieval cemetery management simulator from indie developer Lazy Bear Games is joining Xbox Games Pass today, the same day as it launches on Xbox One and Steam. The game lets you manage your own graveyard, but the developer's dark sense of humor resulted in giving players many possibilities to make money, including recycling body parts for profit

The game also lets you make business alliances, explore villages and get a glimpse of the medieval folklore with dungeons, witches, and various monsters to kill.

In addition to Graveyard Keeper, Xbox Games Pass also picked up Bethesda’s critically-acclaimed shooters Doom and Rage last week. Overall, that’s 10 new games in the catalog in August, including Hitman: Season 1 and Ryse: Son of Rome. Xbox Games Pass is just $9.99/month, but you can get a 14-day trial to try the collection of over 100 Xbox One and Xbox 360 games.

With latest Insider update to the Microsoft Store, users get the wish list feature they've been wishing for