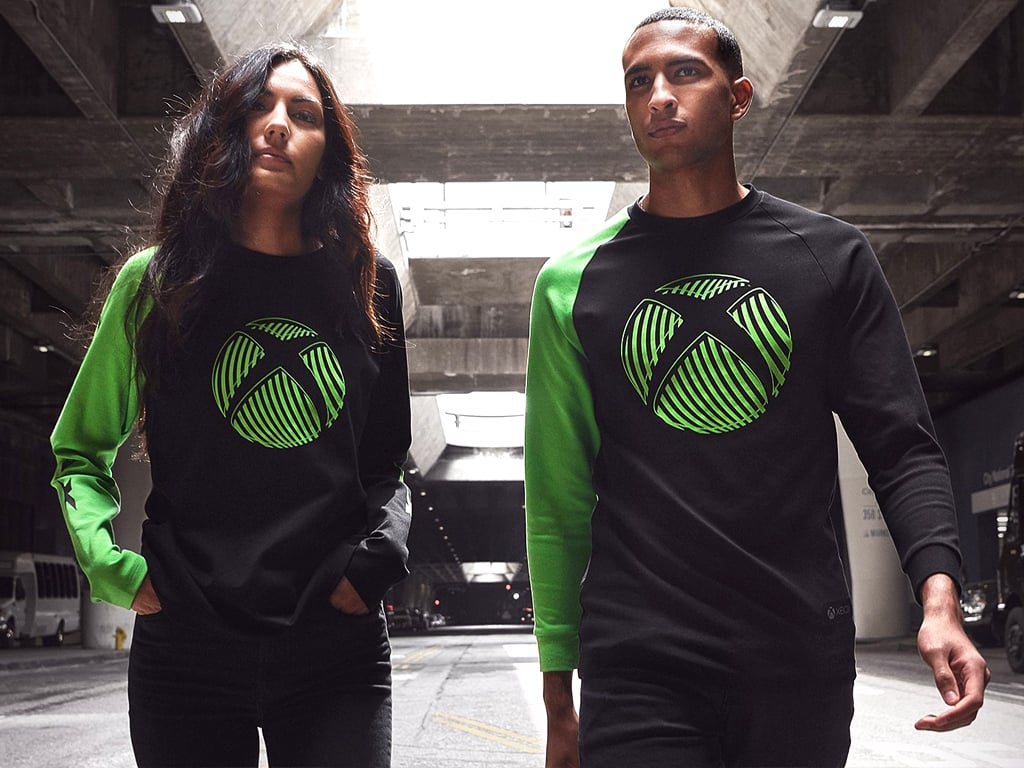 Several new products have recently been added to the official Xbox Gear section of the online Microsoft Store to offer even more fresh looks for gamers and tech enthusiasts to sport during their COVID-19 lockdown.

Of particular note are the new women’s and men’s long sleeve tees with the Wave Sphere style Xbox logo (see above image) and the Curvilinear Xbox hoodie which are being promoted as part of Xbox Gear’s spring collection.

Other recent additions to the Xbox Gear store include a Halo 2 Anniversary mousepad, a mug and t-shirt celebrating the 30th anniversary of Microsoft Solitaire, a Mixer long sleeve tee, and a new black t-shirt featuring the word “Xbox” in green lettering.

While all of these official products (and more) are readily available for North American consumers on the Microsoft website, those in other regions may need to import or search in local stores that stock geek culture clothing. In Australia, for example, Jay Jays has been known to sell Xbox Gear t-shirts.

Do you own any Xbox Gear? Let us know what your favorite item is in the comments below and then follow us on Pinterest for more Xbox content.

Build 2020: Microsoft introduces Learn TV for developers and IT Pros