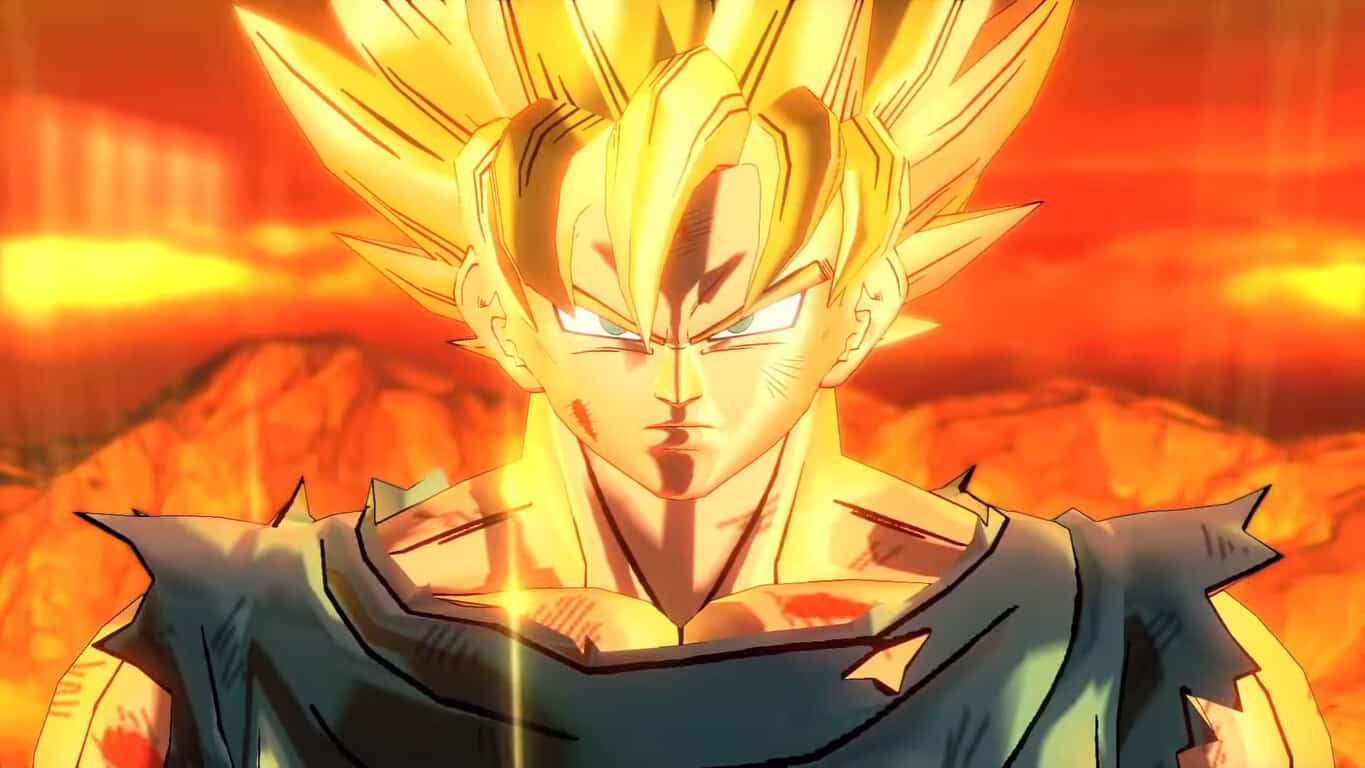 Bandai Namco announced this morning that a special Lite version of Dragon Ball Xenoverse 2 would launch on Xbox One consoles tomorrow.

Dragon Ball Xenoverse 2 Lite is essentially a free-to-play version of the original game but with a fair amount of content. Players will be able to play through five full chapters from the game's story mode, play online battles and quests, and compete in the Hero Colosseum.

DRAGON BALL XENOVERSE 2 – LITE, a free version of our beloved fighting game, will be available to download for PS4 and Xbox One starting March 20th! Get ready for free adventure, free battles, and free snaps! #DBXV2 pic.twitter.com/0XsdVJPUA2

All progress and data will transfer to the full version should the player choose to buy it at a later date.

Dragon Ball Xenoverse 2 is essentially a 3D fighting game with a solid amount single-player story mode to play through. It's based on the popular Dragon Ball anime and many of the franchise's voice actors, such as Sean Schemmel and Kyle Hebert, reprise their roles in the game.

Will you give Dragon Ball Xenoverse 2 Lite a go or have you already played the full version? Let us know in the comments below and then follow us on Pinterest for more Xbox gaming content.