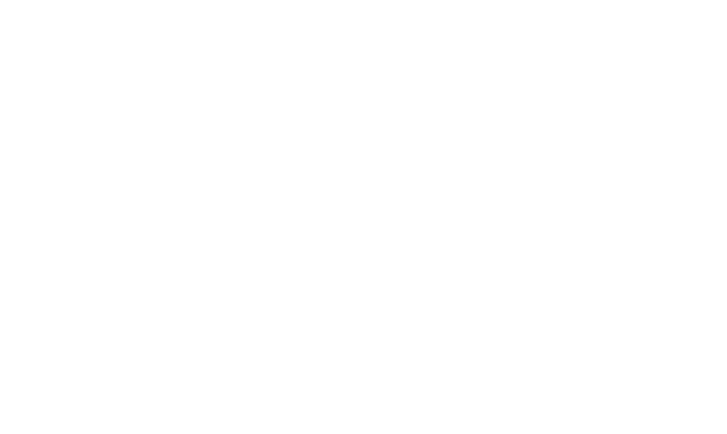 OneNote is a fantastically versatile note-capturing tool available for a range of platforms, and the number of versions looks set to expand some time in the near future. Both Tom Warren at the Verge and Mary Jo Foley at ZDNet are reporting that Microsoft is planning to release a free version of the app for Mac users.

But this is not the only release that is on the cards. There are also suggestions that OneNote could be unbundled from Office and made available to Windows users free of charge as a desktop app -- there is already a modern version of the tool available as well as numerous mobile apps, so a free desktop version really makes perfect sense.

Microsoft is also expanding OneNote's online capabilities with a new web clipping feature, and there could also be extensions that will add new options to popular web browsers. Mary Jo Foley's sources suggest that OneNote could be opened up to third parties, meaning that we could see a new batch of apps that are either based on, or expand the capabilities of, OneNote.

The news comes on the heels of the revelation that a new version of Office for Mac should see the light of day soon. Whether OneNote for Mac is released before the rest of the updated suite remains to be seen.

Skype celebrates 5 years of innovation with its Labs