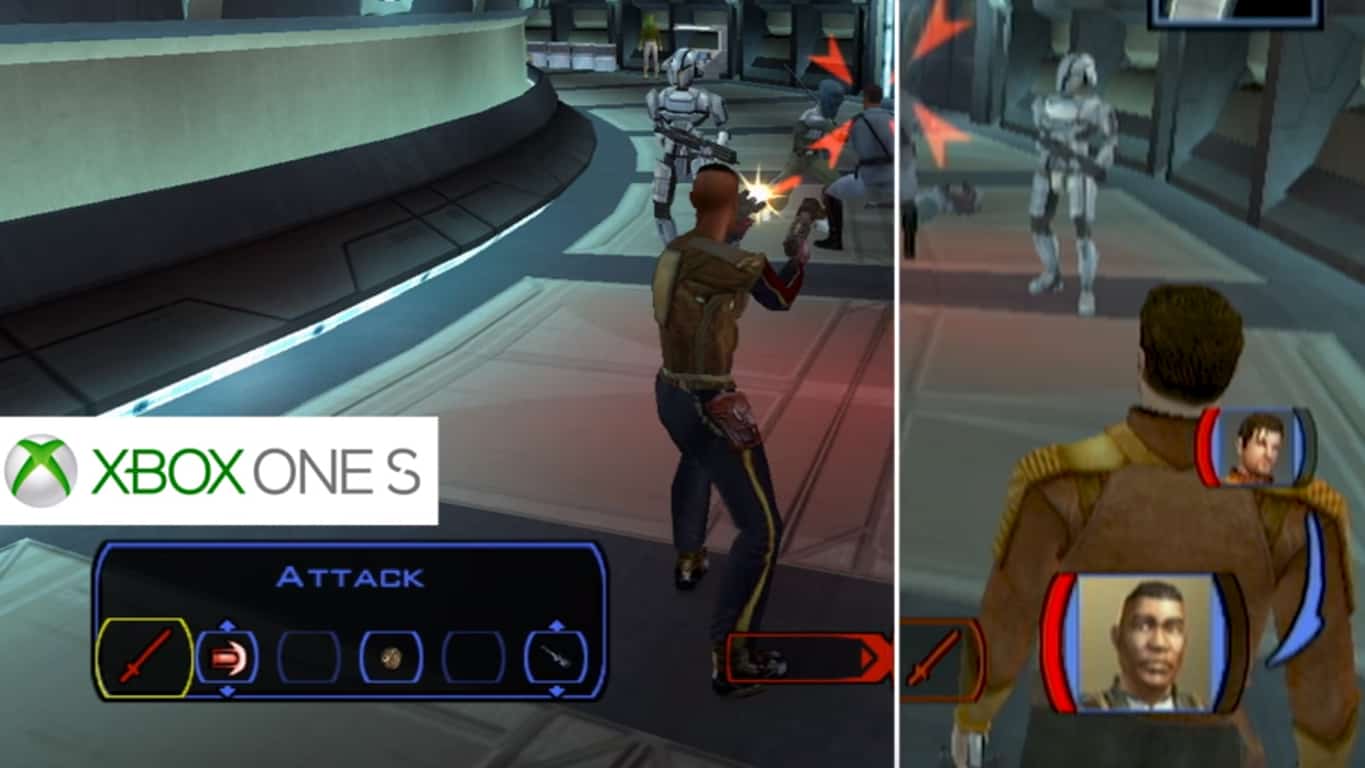 Viewers who watched the Star Wars Celebration panel for the new Star Wars Jedi: Fallen Order video game on Mixer a few days ago have now begun to receive free digital copies of the classic Knights of the Old Republic (KOTOR) video game via direct messages on their Xbox One consoles and Xbox apps.

This free giveaway of KOTOR was a special promotion to encourage more people to choose Microsoft's Mixer as their streaming service of choice for this particular panel. The Star Wars Jedi: Fallen Order panel was also streamed on YouTube and Twitch, both which have a significantly larger userbase than Mixer, so a promotion such as this is a pretty smart idea to compete with the streaming rivals.

Unfortunately, the Mixer stream of the panel didn't go as smoothly as it did on the other platforms. The EA Star Wars channel page on Mixer needed to be refreshed multiple times for some users to get the stream to show up after it started and the image quality dropped quite a bit once more viewers began jumping in.