Free Bitcoin Miner app updates on Windows 10 Mobile and PC, coming to Xbox One soon - OnMSFT.com Skip to content
We're hedging our bets! You can now follow OnMSFT.com on Mastadon or Tumblr! 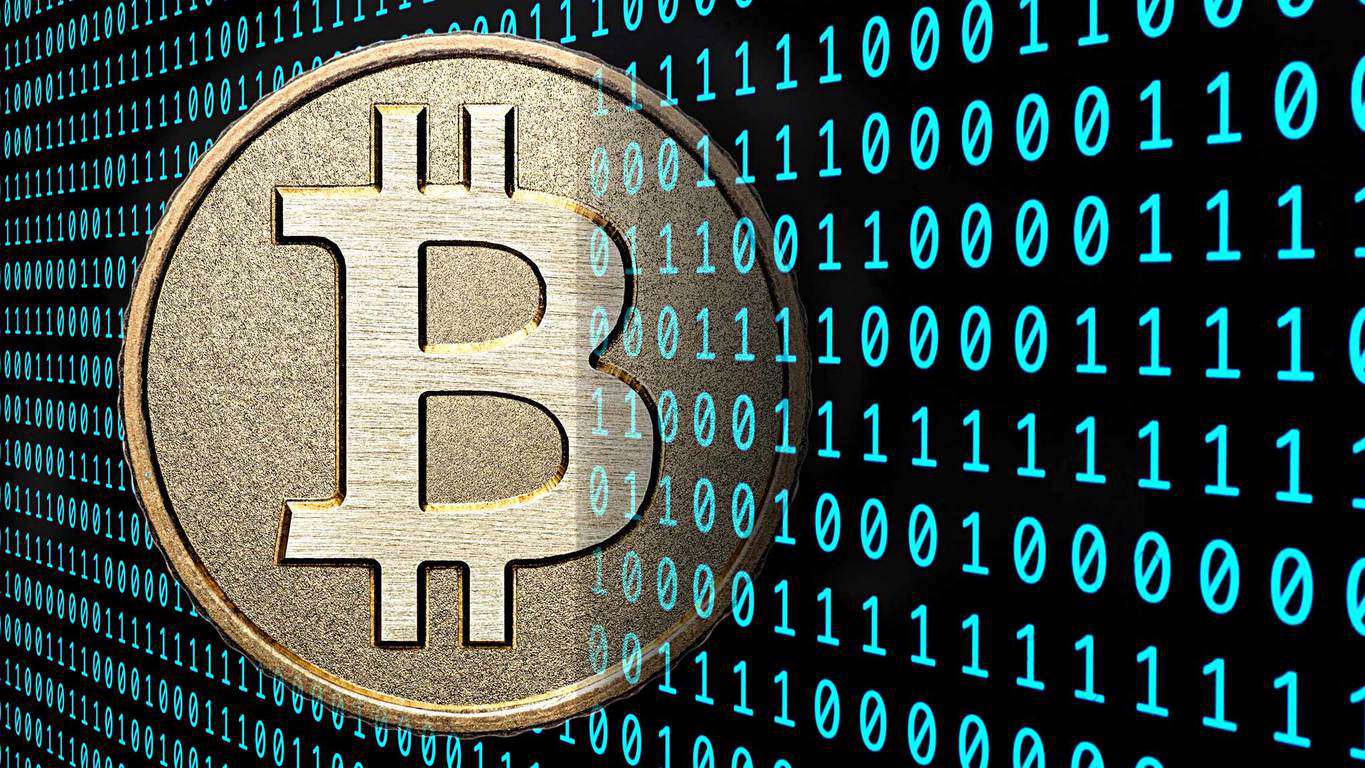 Bitcoin Miner has updated to Version 1.43.0 with a noticeably improved management of system memory and a new error warning for when the Windows Store license is detected as being invalid. Because of its simple visual interface, the app is one of the most user-friendly ways to mine for Bitcoin on Windows 10 PCs and, due to its support for Windows phones, is one of the few ways to mine for the cryptocurrency on mobile devices. Here's the official app description:

Let your computer earn you money with Bitcoin Miner, the free easy-to-use Bitcoin miner! Earn Bitcoin which can be exchanged for real-world currency! Works great at home, work, or on the go. Download Bitcoin Miner and start mining Bitcoin today! Bitcoin miners perform complex calculations known as hashes. Each hash has a chance of yielding bitcoins. The more hashes performed, the more chances of earning bitcoins. Most people join a mining pool to increase their chances of earning bitcoins. Mining pools pay for high value hashes known as shares.

Bitcoin Miner has been in the Windows Store since the early days of Windows 8 and receives updates on a fairly regular basis. The app developers also accept feedback and suggestions on their official website and have confirmed that support for Ether and other digital currencies are in the pipeline as is support for the Xbox One which would make it the first gaming console to officially mine a cryptocurrency and could be great PR for it due to the rising interest in Bitcoin. Xbox One support was expected in late 2016 so it should be coming very soon.

Mining is the phrase used to describe the processing of cryptocurrency transactions. Those who participate in mining not only improve the overall speed of transactions but are also rewarded with a percentage of the transaction itself. Usually the more processing speed a device has, the more currency is rewarded due to the increased number of transactions it can process. Mining for Bitcoin isn't as popular as it used to be a decade ago however with most Bitcoin users now simply opting to purchase Bitcoin outright through services like CoinBase or pay a cloud mining company to mine for them.

Do you use Bitcoin Miner on your Windows 10 PC or Windows phone? Do you mine or buy your Bitcoin? Let us know in the comments below. 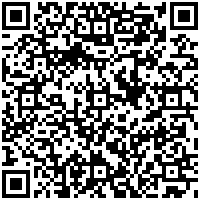 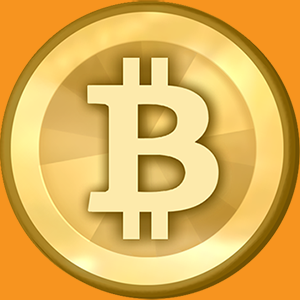