France carrier SFR to roll out Windows Phone 8.1 update for Lumia 925 on July 8 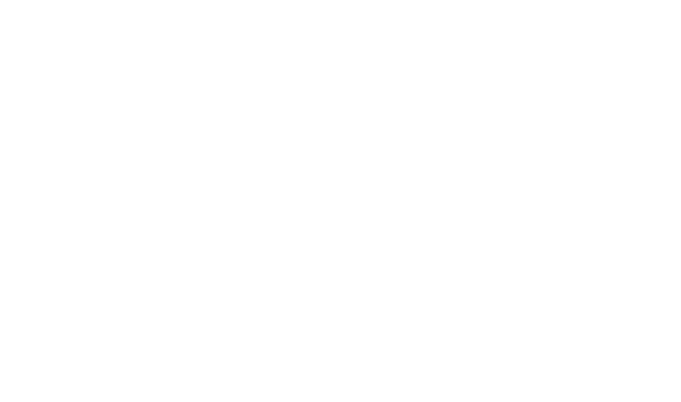 Leading France wireless carrier SFR will roll out the over-the-air update to Windows Phone 8.1 for the Lumia 925 handset on July 8. The update will include all the features of Windows Phone 8.1, including the voice assistant service Cortana, though it is unlikely to work with the French language.

SFR recently rolled out the Windows Phone 8.1 update to the Lumia 625 handset in the country. The file size of the new update is estimated to be around 150MB. The carrier hasn’t specified if it’s the Nokia Lumia Cyan update, which all Nokia handsets will soon receive.

If the update hasn’t arrived in your region, don’t worry. The update is already available in Argentina and Finland. Earlier this week, Microsoft India mentioned that the new update will start rolling out in the first half of July. Are you excited about getting the new update on your Windows Phone handsets? Had you tried the developer preview of Windows Phone 8.1?

Windows 8.1 Update 2 to be silently released in August with no fuss?