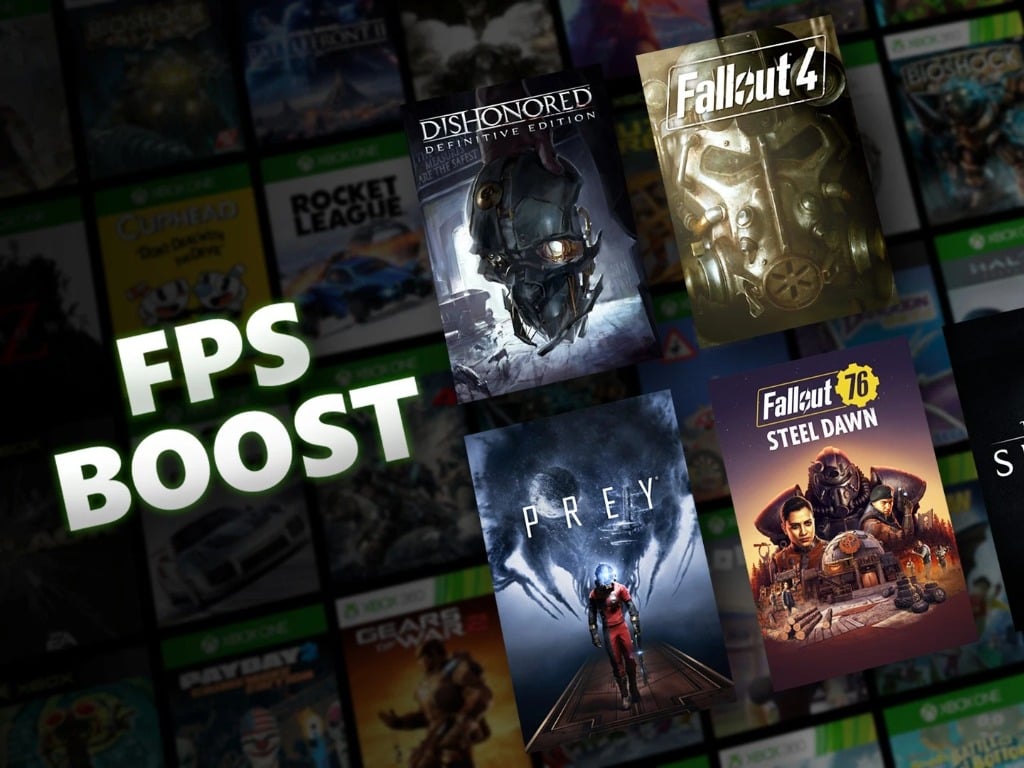 FPS Boost is great backwards compatibility feature on Xbox Series X|S console that can double or sometimes quadruple the original framerate on select Xbox games from previous generations. There are currently over 130 Xbox 360 and Xbox One games that support FPS Boost on Xbox Series X and Series S consoles, but it could be a while Microsoft adds new titles to the list.

Jason Ronald, Director of Program Management at Xbox appeared earlier this week in the Iron Lords Podcast, and he explained that the Xbox team has hit some roadblocks in its journey to bring FPS Boost support to more backwards compatible Xbox games (via PureXbox). Doubling the framerate can break some games that weren’t designed to run at 60 or 120 FPS, and the Xbox team will need to explore new techniques before more games from previous Xbox generations can benefit from FPS Boost.

You can read what Jason Ronald said about these FPS Boost challenges below, and we've also embedded the Iron Lords Podcast episode right after:

"We're always looking at new ways that we can enhance titles, whether it's resolution increases, frame rate improvements, things like Auto HDR. I'll say right now, with the existing technique that we have with FPS Boost, we've tried plenty more than [the 130 FPS Boosted titles] and in some cases the vast majority of the game works great, but then we find a game-breaking bug 80% of the way through."

"We're going to continue to look for new opportunities and new ways that we can enhance titles, but we don't have anything in the immediate future... Right now, I think we're kind of finding where some of the limitations of our current technique is."

Last week, Microsoft added FPS Boost support for 37 new Xbox One and Xbox 360 games including the original Assassin’s Creed game, Fable Anniversary, and the Gears of War trilogy. On this occasion, the Xbox team also said that there would be no more new Xbox 360 and original Xbox games on the Xbox Backwards Compatibility program "due to licensing, legal and technical constraints."

Microsoft explains what's going on with 2D and 3D emoji