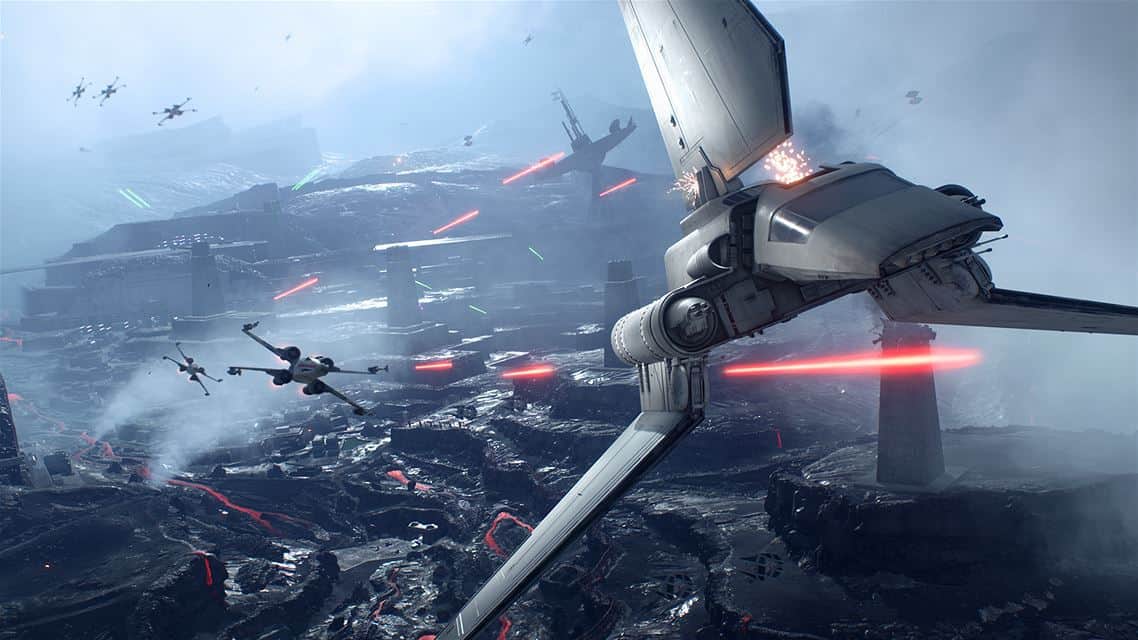 It is once again that special day for Star Wars fans to celebrate the franchise, its characters, the stories, and the Force. May the Fourth is known as the unofficial annual celebration of all things Star Wars because the day sounds similar to the iconic phrase “may the force be with you.” And over the years more and more companies have found ways to join in on the holiday with some clever marketing and big deals.

Earlier we reported that EA is giving away free trials today for their first person shooter Star Wars Battlefront. We also highlighted six ways to spend Star Wars Day on your Xbox One. Now the Microsoft Store has a dedicated page for Star Wars Day deals. 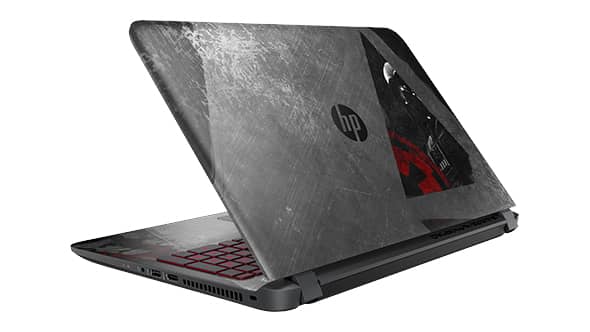 The machine features a 15.6” full HD touchscreen, Skylake generation i5 processor, a standard 8GB of RAM, and a NVIDIA GeForce 940M graphics card. But what makes this laptop stand out is its red backlit keyboard and emblazoned Star Wars graphics of Darth Vader, a Storm Trooper, and the Imperial logo. There is also some Star Wars content pre-loaded such as a wallpapers, screensavers, sounds, and a special font. The HP Special Edition Star Wars laptop is on sale today for $699, which is $150 off the normal price.

The Star Wars Day store page also has deals on a Star Wars edition mouse, keyboard sleeve, and an assortment of Disney Infinity 3.0 Figurines. And Star Wars Battlefront for Xbox One is $15 off, but the PC version is unfortunately not similarly discounted. Finally, you can of course pick up Star Wars: The Force Awakens digital release from the Microsoft Store; however, the title has not be discounted in honor of the holiday.

How are you planning to celebrate Star Wars Day? Let us know in the comments section below.