These four new Xbox One video games are available today 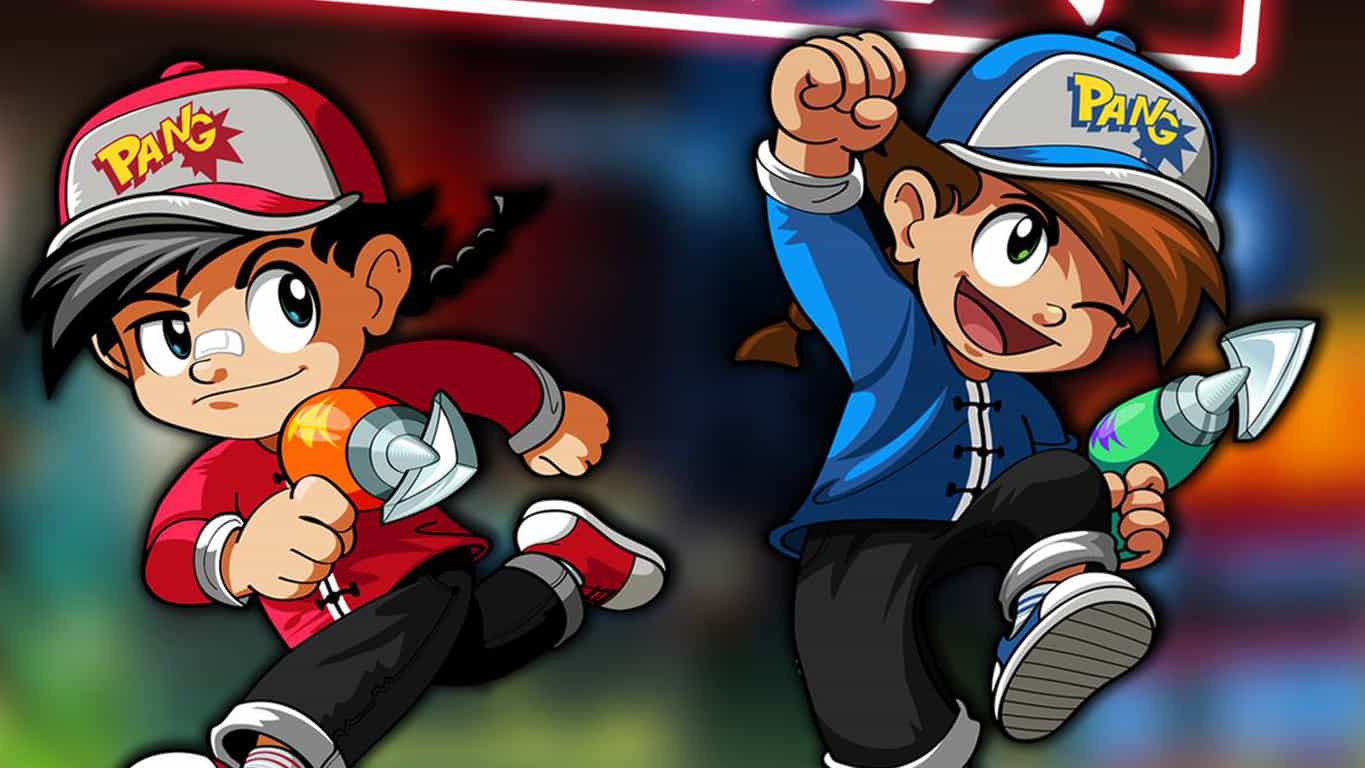 Pang Adventures is a modern re-release of a 90s arcade game which has been given new graphics and features for 2016 gamers. The game can be played solo or with local co-op, has three different modes, a variety of upgradable items, and more than 100 levels. The game is available today to buy and play. Here’s the official description:

The Pang series is a beloved collection of arcade video games from the early 90s. Guide two brothers on a quest around the world to save humankind from a massive alien invasion! Use your wits and skills to overcome the attack balls pouring from the skies and rescue the world’s cities and landmarks from impending annihilation!

Buy Pang Adventures on Xbox One

Party Hard is kind of a stealth-detective game that takes place over 19 randomly generated levels with unlockable characters and special events. Party Hard is available to pre-order and pre-download right now before its April 26th release date. There is also a free demo which can be played right now. Here’s the official description:

In Party Hard, you play as someone who is really tired of the neighbors having loud parties. Instead of calling the police, you decide it’s a better idea to kill everyone – using your faithful knife and the environment. The tactical strategy follows a series of killings at parties through-ought the USA.

The developers used to work mostly on casual, family-friendly games – until they participated in a game jam, creating the first prototype for Party Hard. TinyBuild backed up the original developers – Pinokl Games – to create a full version that’s now on Xbox One!

Pre-order Party Hard on Xbox One

Skyling: Garden Defense is a 2D arcade-style maze game and has actually been available on mobile and tablets for a while now (including Windows 10). It’s unclear if there are any extra features being added to the Xbox One console version beyond controller controls. Here’s the official description:

Help a young Skyling named Bloom restore each garden by touching every square to spring them back to life. But be careful, the gardens have been overrun with Blight Monsters that want to destroy everything, including young Bloom! Thankfully, the gardens have switches, gates and elevators you can use to avoid their grasp. The gardens are also home to some adorable sleeping cats you can pick up and move. Position the cats around to keep the Blight Monsters away, or use them to hold down switches for you. They don’t mind. They’ll sleep anywhere!

Lichdom: Battlemage has been available to pre-order and pre-download for a while now and can be played on Xbox One starting today. Here’s the description:

In this fierce, first person spell-caster, you play as “Dragon,” a scorned mage out to seek revenge on Shax, the evil overlord who destroyed your family. Using an arsenal of unlimited spells as your only form of weaponry, you must fight off hordes of evil cult members, monsters, and demons summoned from the abyss in a mission to avenge your loved ones.

Buy Lichdom: Battlemage on Xbox One

What was the last game you played on Xbox One? Let us know in the comments below.