The Forza Street mobile game updated to Version 31.0.5 today. This update is pretty significant as it finally added online multiplayer, beginning with one versus one races.

Today’s update is now live for Windows 10 devices but it’s also gone live for iOS and Android smartphones and tablets as well. While those latter two versions of the game aren’t due to launch until next month, this update means that those who are testing the game in early access will be able to trial the online functionality before it goes public on those platforms.

Multiplayer has arrived! Update to 31.0.5 to enjoy 1v1 Quickplay:

This update also includes a number of bug fixes and other improvements.

While Forza Street boasts the Forza brand, it’s a rather different experience than the Xbox One and Windows 10 main games featuring basic one-button controls and streamlined courses designed for smaller screens. 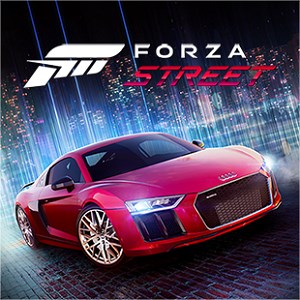