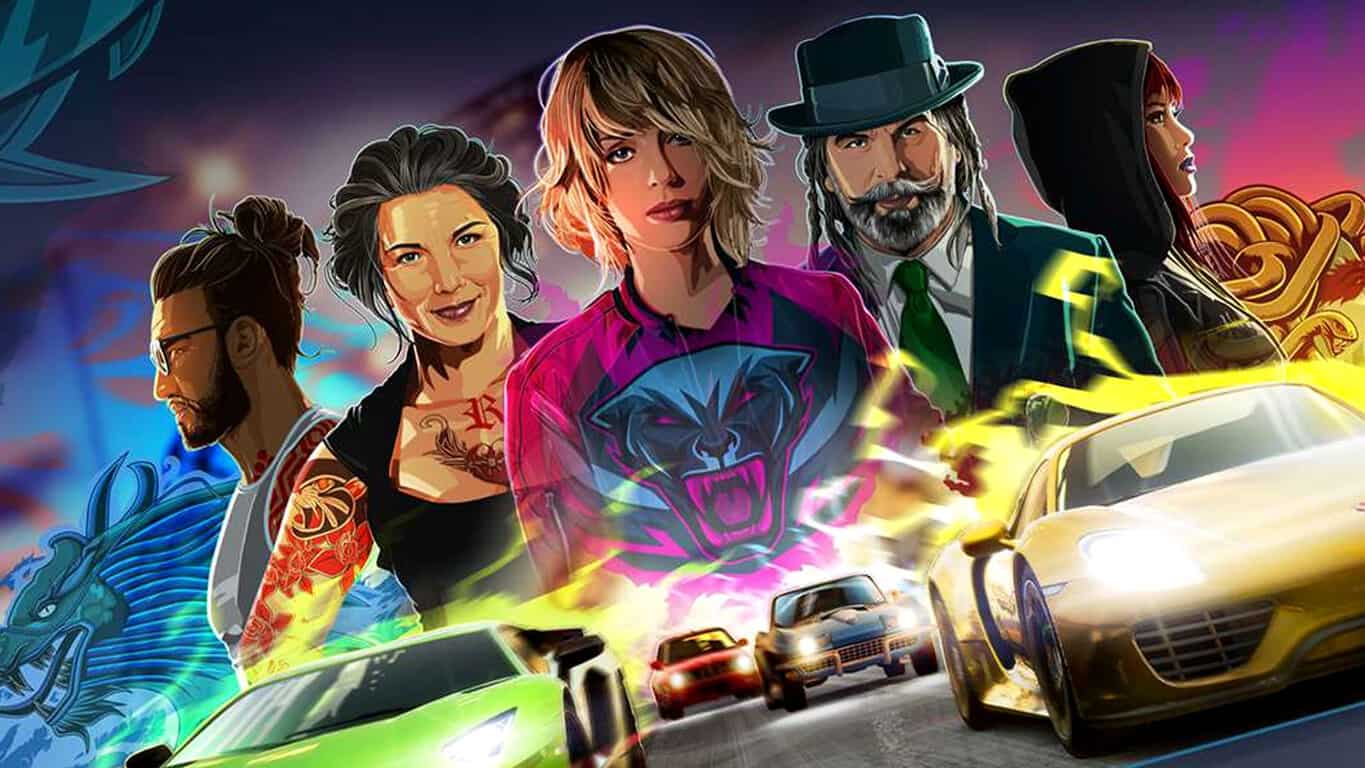 The Forza Street mobile game is finally coming to Android and iOS devices next month on May 5th. The game itself started out as Miami Street but was rebranded as Forza Street on Windows 10 about a year ago to attract fans of the popular Xbox Forza racing game franchise.

Like the main series, Forza Street allows players to build up a car collection and race in a variety of locations but the gameplay has been simplified enormously and essentially now just requires the player to tap the screen to accelerate.

Forza Street connects to Microsoft’s Xbox Live network which will allow for crossplay and cross-save between Windows 10, iOS, and Android devices. This means that players can begin playing the Windows 10 version right now and continue on their Android or iOS device in May. A Nintendo Switch version of Forza Street has been rumored but there's been no confirmation yet.

As a special bonus, Microsoft is giving anyone who plays the iOS or Android version between May 5th and June 5th the Founder’s Pack digital bundle which will unlock the rare 2017 Ford G car and some in-game currency.