Forza Street mobile game could be coming soon to Windows 10, iOS and Android devices - OnMSFT.com Skip to content
We're hedging our bets! You can now follow OnMSFT.com on Mastadon or Tumblr! 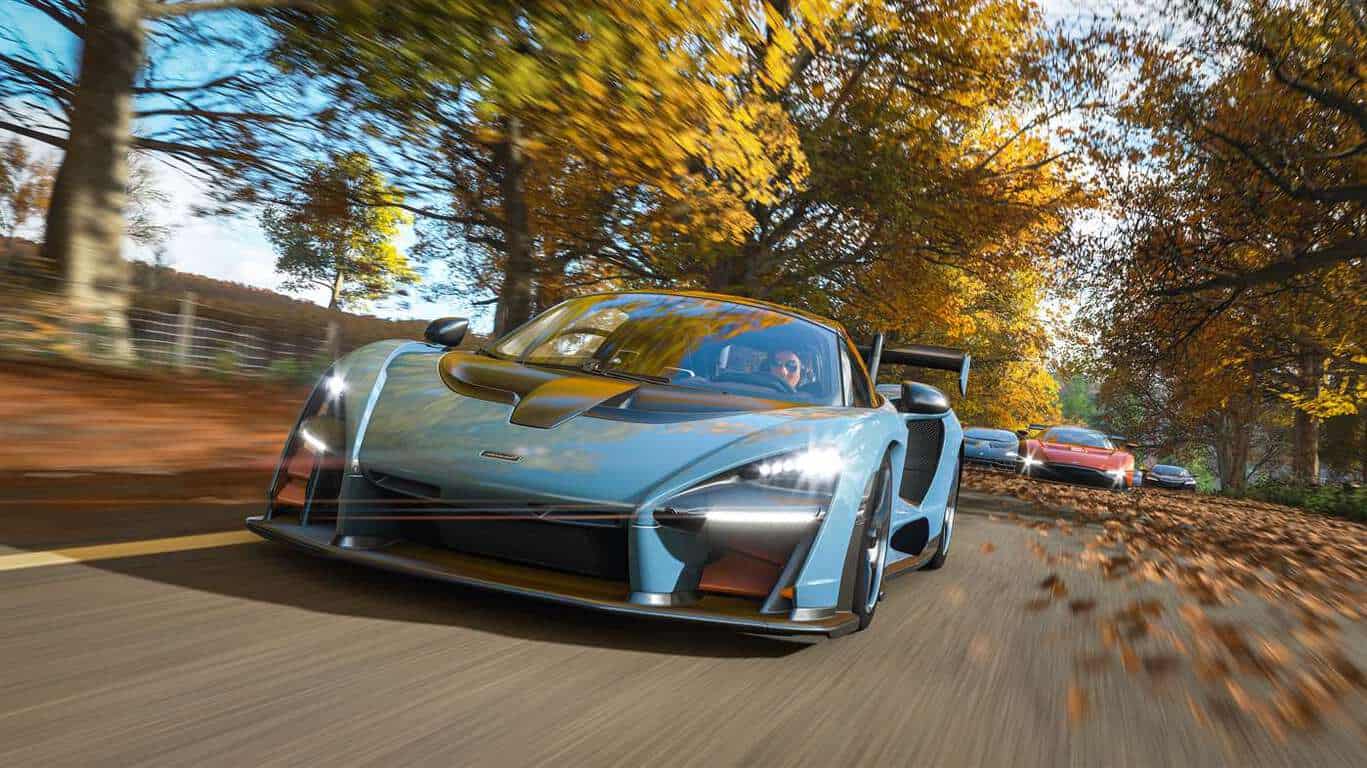 The Forza racing video games series may soon no longer be exclusive to Xbox One consoles and Windows 10 PCs. As spotted by GTPlanet this weekend, a recent blog post from Forza community manager Brian Ekberg mistakenly replaced a url with a link to a local file, revealing some information about a new Forza Street mobile game.

Here’s what was appeared when hovering a mouse above the link (the URL was quickly changed):

Developed in partnership with UK-based studio, Electric Square, Forza Street is built from the ground up to support a wide range of Windows 10, iOS, and Android devices.

The Forza franchise has become one of Microsoft’s most popular and valuable gaming IPs in recent years, and it make sense to make it accessible to even more players. Microsoft previously launched to free-to-play game Forza Motorsport 6: Apex on the Windows 10 Microsoft Store a couple of years ago, and it’s not clear yet if this new Forza Street mobile game could use a similar business model.

In addition to this mysterious Forza Street mobile game, Microsoft revealed last year that the Gears of War series would also come to mobile devices with Gears Pop!, a Funko Pop-themed spinoff coming to iOS and and Android in 2019. Windows 10 PCs will get a separate new Gears game called Gears Tactics, which will be a turn-based strategy game.

USB4 to be based on Intel's Thunderbolt 3 protocol, will deliver 40Gbps maximum speeds