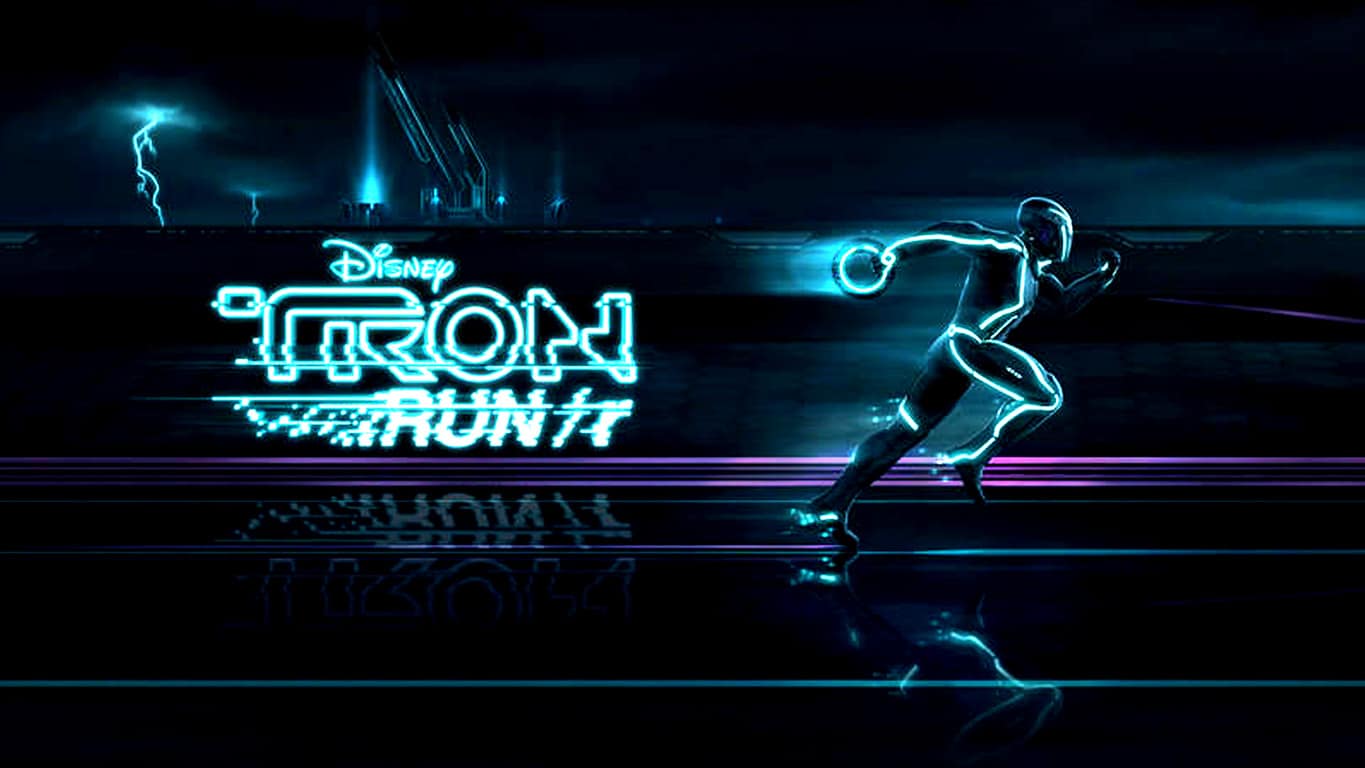 This week’s discounts are now live on Microsoft’s Xbox One and Xbox 360 consoles and there are quite a few good savings to be had when it comes to both video games and downloadable content.

On Xbox One, Aaero: Complete Edition (25% off), Hunting Simulator (80%), and Tron RUN/r (65%) are discounted with Deals With Gold while Forza Horizon 3 Blizzard Mountain (75%), Shantae and the Pirate’s Curse (40%), and Shantae: Pirate Queen’s Quest (50%) have had their prices slashed as part of the current Spotlight Sale.

The full listing of the discounted games can be viewed within the Store tab on the Xbox One dashboard. Note that Deals With Gold discounts require an active Xbox Live Gold membership.

Did you buy any Xbox video games this week? Let us know which ones in the comments below and then follow us on Pinterest for more Xbox gaming content.

Microsoft and Intel to continue support for Huawei laptops