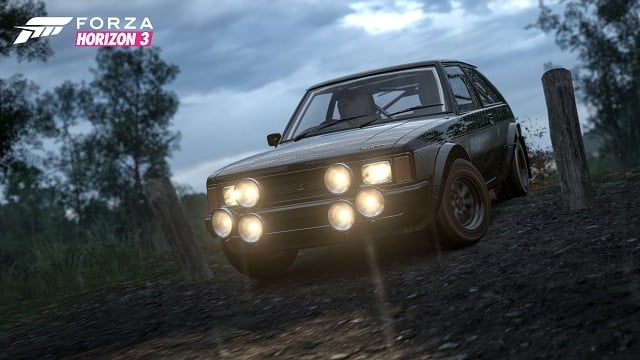 In the world of esports, the Forza Racing Championship (ForzaRC) Season 3 is underway. The Porsche Cup finals were announced to be taking place in France over the course of June 17-18. Not only that, but it will be set during the 24 Hours of Le Mans, the automobile endurance event held annually.

Organizers of the ForzaRC are excited to bring the two together as what is collaboratively known as the largest racing esports event hosted in Le Mans. The Automobile Club de l'Ouest (ACO) has even decided to add the Official Endurance Esports Category to the competition, allowing the winner the same honors as drivers in the 24 Hours of Le Mans.

If you can't attend the ForzaRC event in France, you can still tune into it through Beam next month.

Greek mythology Mash-Up Pack comes to all versions of Minecraft