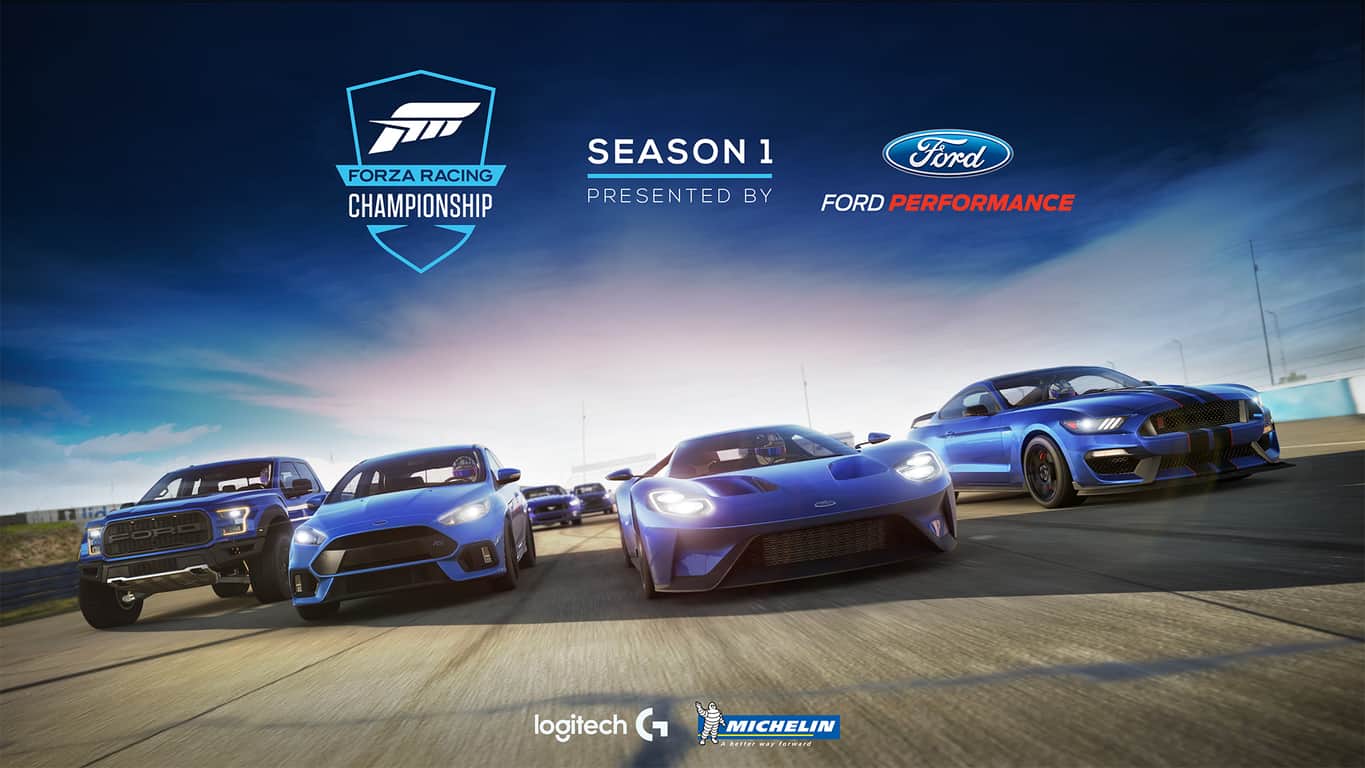 Are you a natural born racer? Do you want to test your racing skills against your fellow Forza players? If so, then you might want to join the Forza Racing Championship! The folks over at Forza Motorsports have just announced that signups for the August 8th eSports racing competition are now open.

The competition will mark the largest eSports event in Forza history, and players from all levels, be it Rookie or Veteran, are invited to enter. Players from across the world also qualify, and participants can win all sorts of Forza and Xbox Prizes, with the grand prize being a real 2017 Ford Focus RS! Overall, though, the competition will have an Elite and Open series. Each of these two series is slightly different with different prizes,different paths and use of the different modes of Forza 6.  Please see the official descriptions below,

Overall, the competition will have an Elite and Open series. Each of these two series is slightly different with different prizes, different paths, and use of the different modes of Forza 6.  Please see the official descriptions below,

The ForzaRCElite Series (click here to register) will feature the best virtual racers in the world competing in Forza Motorsport 6 for the ultimate prize – a brand new 2017 Ford Focus RS. Arguably the most acclaimed hot-hatch of the decade, the 350-horsepower Focus RS has wowed fans and critics alike with its track-bred performance and its sleek and sophisticated lines. The Elite Series will feature Rivals qualifiers and ESL-run tournaments across three separate weeks of competition beginning on August 8.

Of course, each series will have their own rules and schedules, which can be seen by clicking here.  Every week, a different Ford vehicle will be used at different tracks throughout the competition. It is also worth noting that the top four winners in the Elite series will win prizes such Xbox One S consoles, Xbox Elite controllers, Logitech wheels, and more. Those who enter in the Open Series, meanwhile, will qualify for Forza Motorsport 6 DLC like the NASCAR Expansion, the Porsche Expansion, and the Forza Motorsport 6 Car Pass.

The sweet bonus for those who post a time in the weekly ForzaRC Rivals qualifier is a special 1973 Ford Escort 1600 with ForzaRC themed livery. Entrants who posted a lap in the ForzaRC Open Series League, meanwhile, will be sent a special bonus car – the 1971 Ford Falcon XY GTHO Phase III.

So, what do you think? Will you test your luck and enter any of these competitions? Even if not, you can still practice for the competition by joining the specially-designed Forza Racing Competition hoppers and Rival events in Forza 6 now! Let us know what you think by dropping us a comment below!

The definitive history of the Microsoft ninjacat