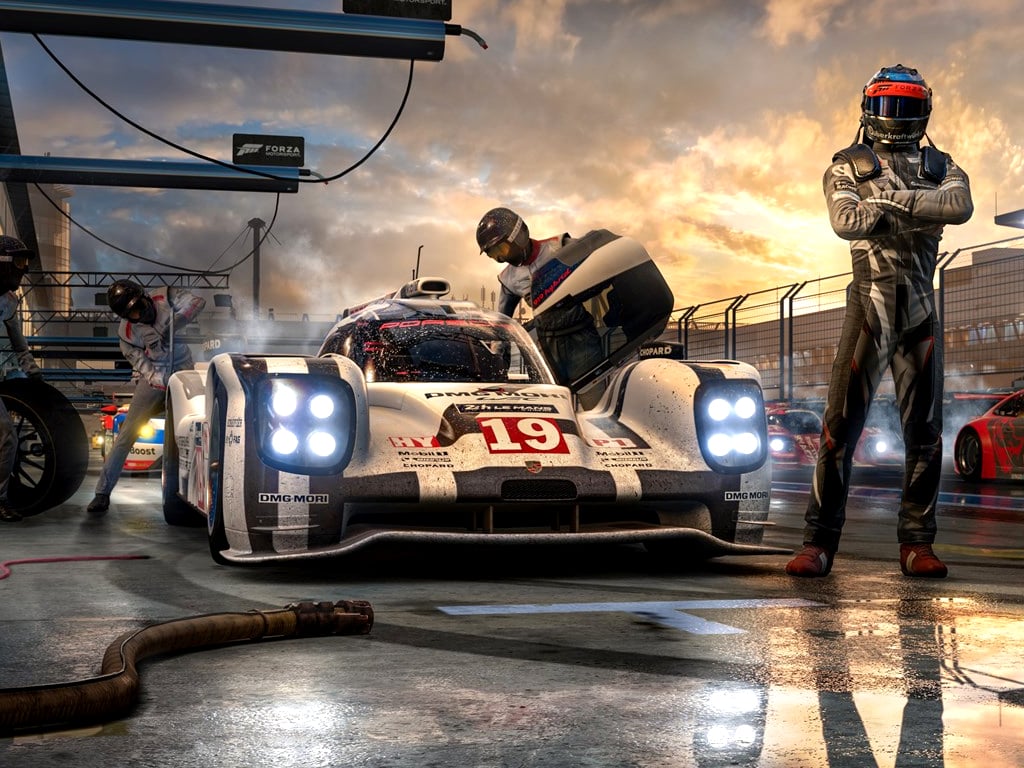 Playtesting for the upcoming Forza Motorsport video game has begun with plans to involve more gamers in the very near future.

The announcement was made during the latest episode of Forza Monthly, an official news series that covers all of the latest development around the latest Forza games and community events. In it, the game’s creative director, Chris Esaki, revealed that some participants in the Forza Feedback Panel have already gotten their hands on the latest Forza video game and that anyone who wants to help test the title while it’s in development is welcome to join the group.

.@LoungeToy dropped by Forza Monthly to deliver an update on Forza Motorsport. Participants in the Forza Feedback Panel are starting to get their hands on part of the game for playtesting! pic.twitter.com/bXzhuI7PKa

Despite its name, the Forza Feedback Panel isn’t an actual panel of people or judges but instead is more of a group of official playtesters who get to play early builds of the game and provide feedback. Anyone can apply to join by filling in this survey.

Are you excited for Forza Motorsport and are you going to participate in the testing? Let us know in the comments below and then follow us on Twitter for more Xbox gaming news.