Forza Motorsport is coming spring 2023 Skip to content
We're hedging our bets! You can now follow OnMSFT.com on Mastadon or Tumblr! 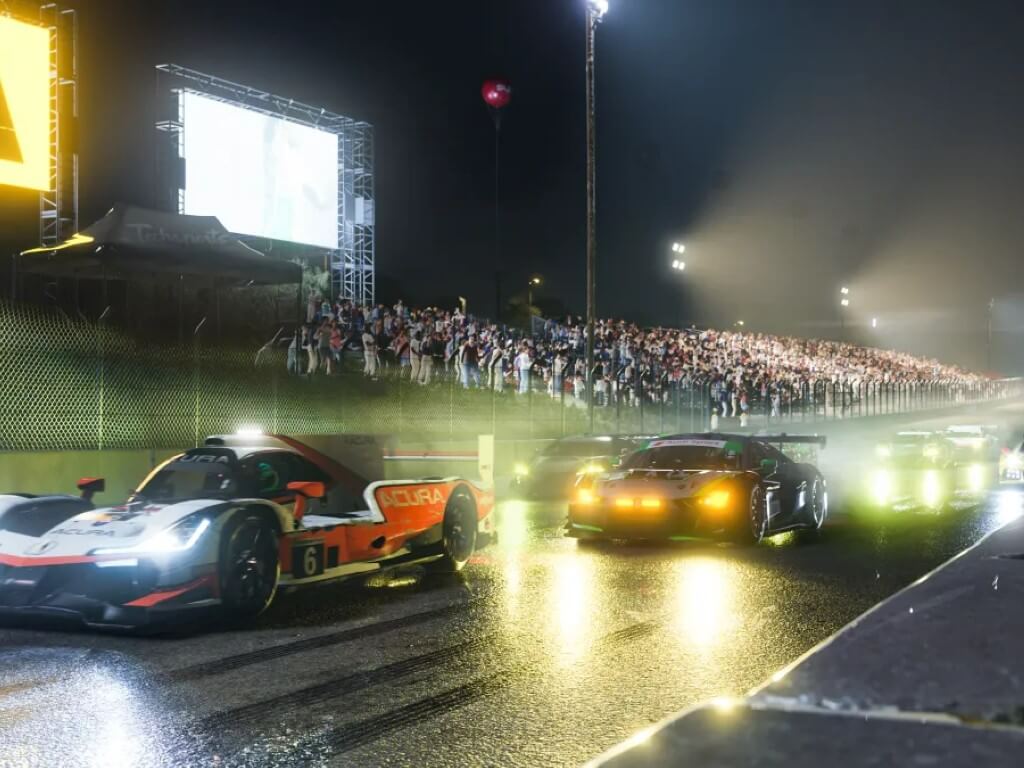 The follow-up to Forza Motorsport 7 is finally official. During the Xbox and Bethesda event, Microsoft confirmed that Forza Motorsport will be coming in Spring 2023, with next-gen features that make it the "most technically advanced racing game ever made."

Taking on Sony's Gran Turismo 7, new features in Forza Motorsport include real-time ray tracing as well as dynamic time of day. Turn 10 has also built every track in the game from the ground up. The trailer for the game showcased the title running in 4K on Xbox Series X, but more specifically, the reimagined Maple Valley race track. Check it out below.

According to Turn 10, Forza Motorsport's new dynamic time of day system can bring tracks to life, with ambient track temps changing and impacting grip on the car. Elsewhere, the developer says physics have been improved by 48 times, and features like tire and fuel management, multiple tire compounds, and new in-depth car building have all been added to the trackside pits.

For displaying the impacts of ray tracing, Turn 10 showcased new damage models where the paint peels away at exposed and raised edges on cars, and in the wheel abrasions. They also showcased the reflection of two cars racing side by side and the details in a gold heat wrap, anodized aluminum, and carbon fiber, and even the engine bay.

"The accuracy of our overhauled physics, the beauty of our cars and trucks, our new dynamic time of day, advanced car damage, and real-time ray tracing on track lead to a generational leap in immersion. The all-new Forza Motorsport is the most technically advanced racing game ever made," said Chris Esaki, Creative Director of Forza Motorsport, Turn 10 Studios.

In related news, Hot Wheels is coming back to Forza with the first expansion for Horizon 5. This will be coming on July 19.

Riot Games partners with Microsoft and will bring Valorant, other games to Xbox Game Pass