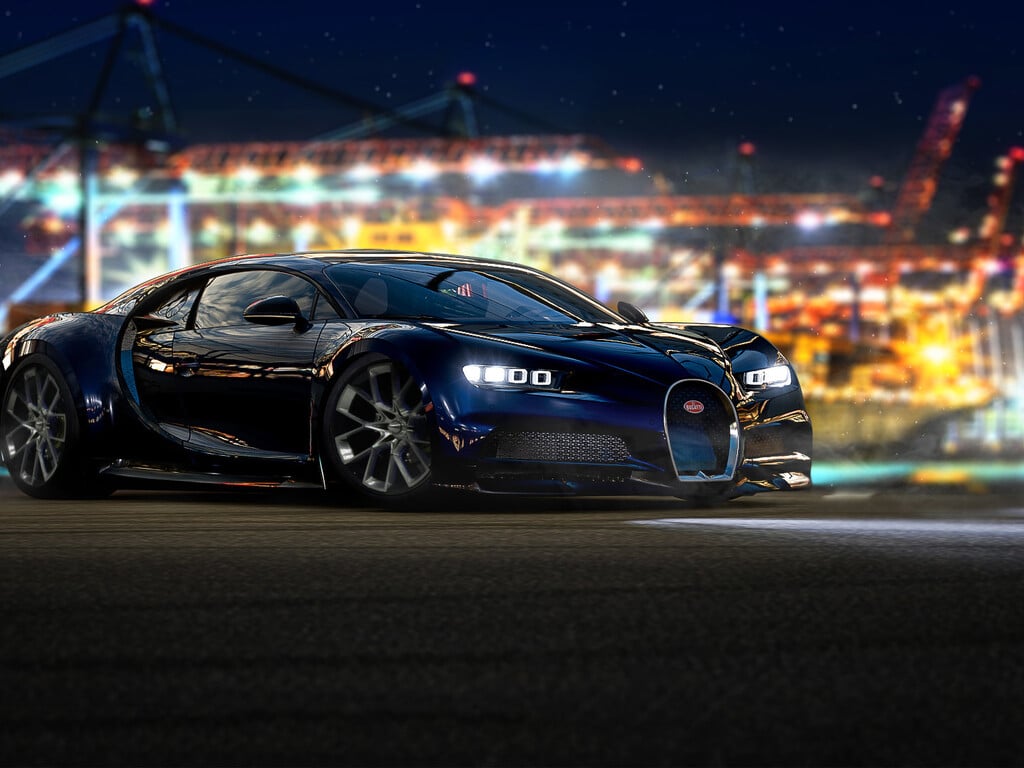 In Forza Motorsport 7, Xbox Game Pass Ultimate subscribers can race over 700 cars at 200 tracks in 30 amazing destinations throughout the globe. Dynamic race environments allow you to race in high wind, rain, and even snow! All of this while experiencing the Forza Motorsport 7 in native 4K resolution in HDR at 60fps.