Forza Horizon 5's first major expansion released last month. And once again, it was a Hot Wheels crossover featuring editable, gravity-defying tracks and a roster of new cars – some of them Hot Wheels creations.

Less than two weeks after the July 19 launch, it looks like the Hot Wheels expansion is off to a tire-smoking start with already over a million players. The base game has had more than 20 million players since its release on November 5 last year. Half of those came within the first week of the game's launch.

The expansion features the Hot Wheels Academy, with five racing classes and of course the Hot Wheels Park with its loop-de-loops, fire hoops, water slides, boost zones, magnetized sections and more. It definitely shakes up the standard Forza racing. 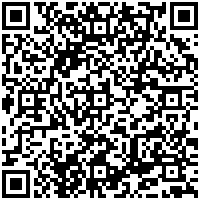 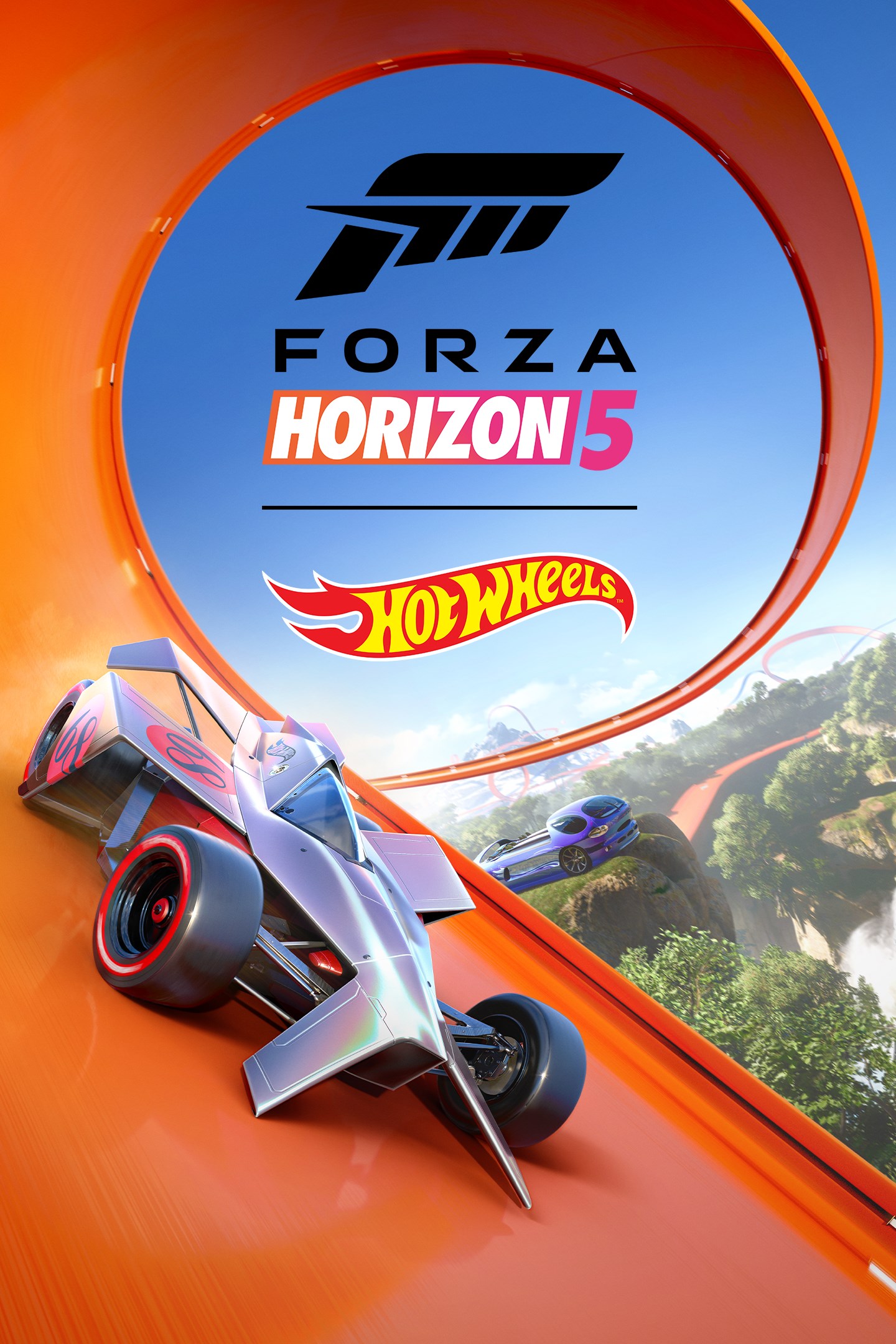 Are you currently playing the Forza Horizon 5 Hot Wheels expansion? If so, let us know what you think in the comments section.