Forza Horizon 5 was one of the most anticipated blockbusters of the holiday season, and PlayGround Games’ latest game once again received critical acclaim. Forza Horizon 5 features some of the prettiest graphics you can experience on Xbox Series X today, and it’s a great casual game you can also play on your phone or tablet thanks to Xbox Cloud Gaming.

While Forza Horizon 5’s performance just raised the bar for Microsoft’s Xbox Game Studios division, Halo Infinite may well have another record-breaking release next month. The game is set to launch on Xbox, PC, and Xbox Game Pass on December 8, and the game’s multiplayer mode will be entirely free-to-play. Xbox’s marketing machine is just getting started, and we expect to see even more of Halo Infinite on November 15 during Microsoft’s special event celebrating 20 years of Xbox and Halo. 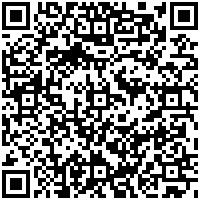 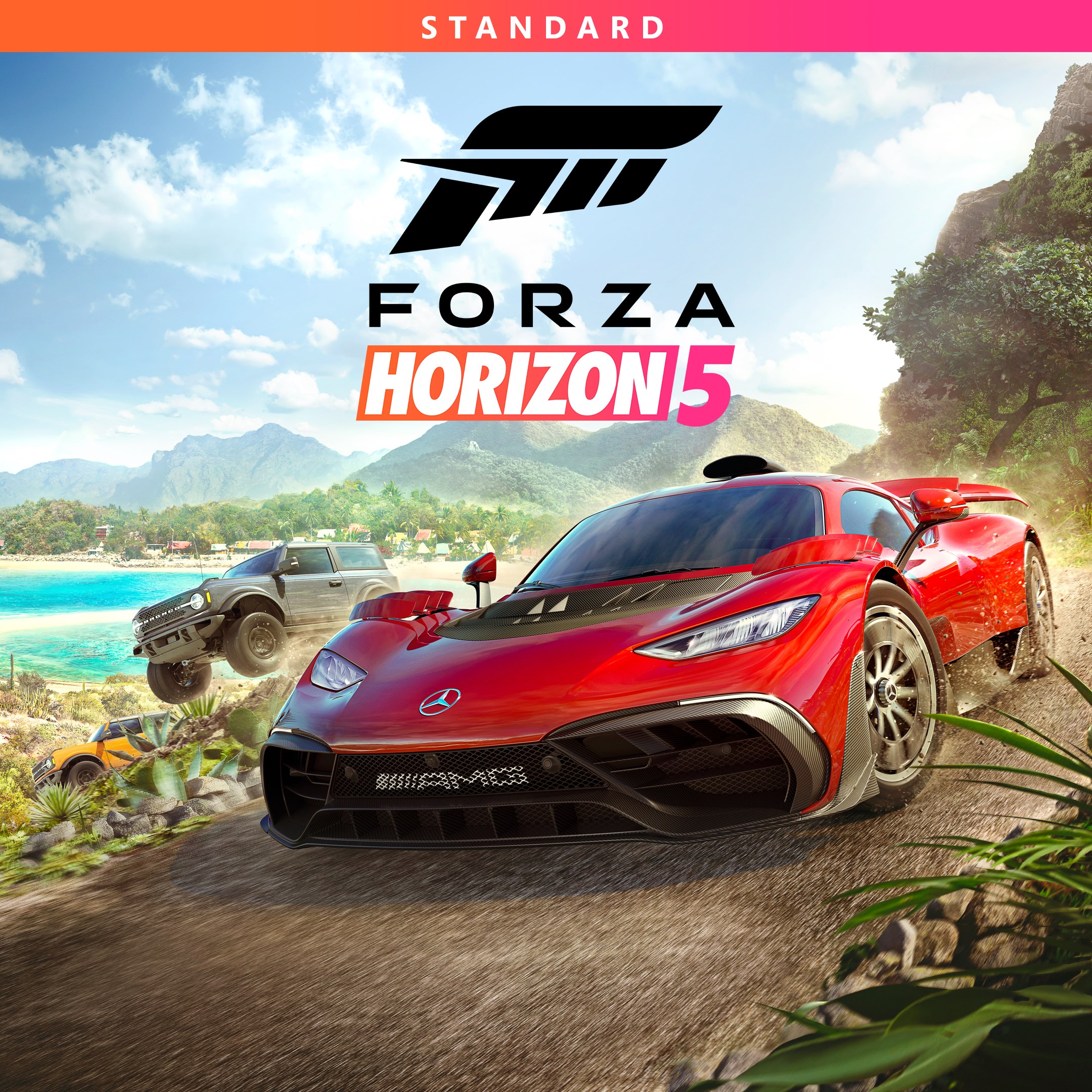