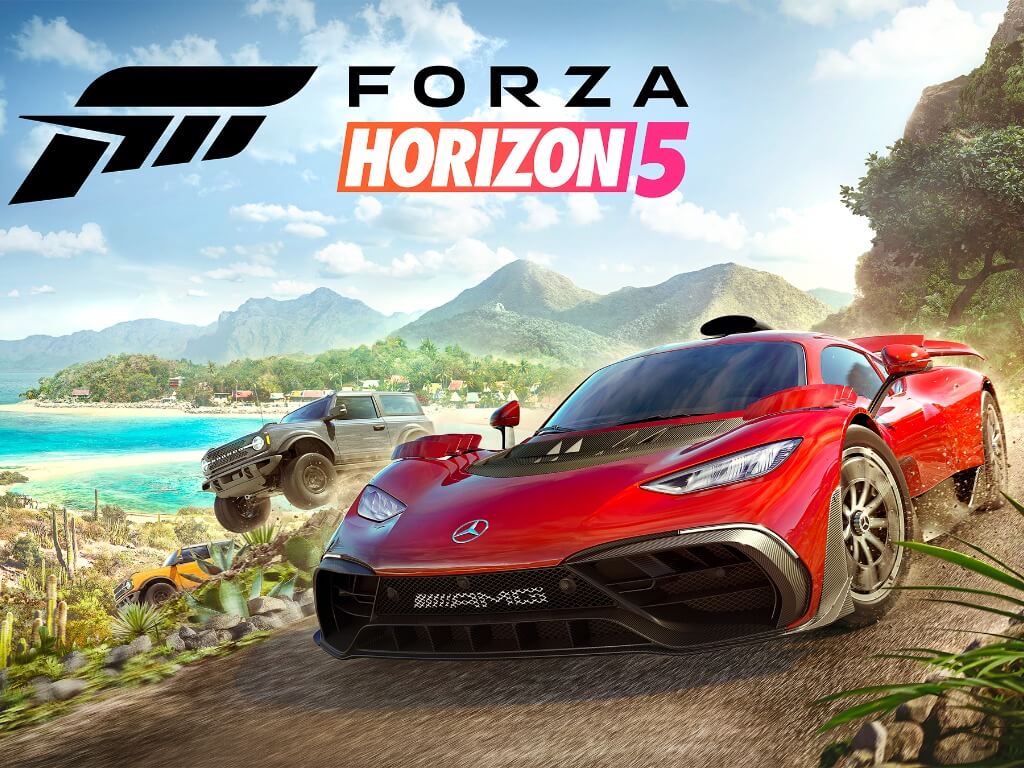 On March 1st Forza Horizon 5 will be getting a new in-game update that will feature sign language support. Apparently, this is something that was planned to be implemented into the game at an early point in its development, with developer Playground Games inviting an interpreter to be a consultant on development of the feature.

What is this feature, exactly? It uses sign interpreters in the game's cinematic cutscenes. The actors appear in the corner of the screen and deliver the onscreen dialogue through sign, and both ASL (American sign language) and BSL (British sign language) are available. For deaf and hard of hearing gamers, this new feature will add a whole new dynamic to the game.

Microsoft opens up on its response to Russian invasion of Ukraine