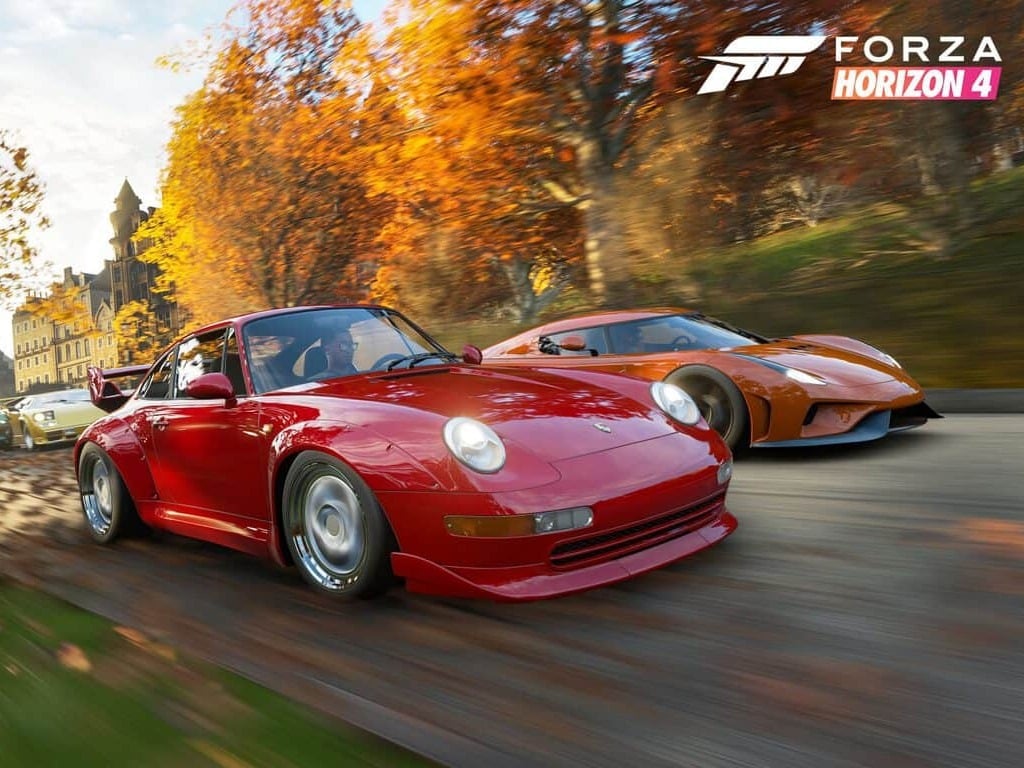 Forza Horizon 4 is coming to Steam on March 9, developer Playground Games announced today. This will be the first Forza game to be released on Valve’s platform, and it will support cross-play with Xbox and Windows 10 players.

The open world racing game is also getting a new Hot Wheels Car Pack, which will add more cars to the list of over 600 vehicles already available. This should be a nice homage to the critically-acclaimed Hot Wheels DLC for Forza Horizon 3, a game that was recently delisted from the Microsoft Store on Xbox and Windows 10.

Along with Halo and Gears of War, Forza remains one of Microsoft’s biggest game franchises, and Forza Horizon 4 was one of the most critically-acclaimed games coming from Xbox Game Studios during the previous console generation. With Halo: MCC and Gears 5 being already available on Steam, it’s nice to see Forza Horizon 4 make the jump to Valve’s popular platform, and it will be interesting to see if Forza Motorsport 7 could follow later. You can see Forza Horizon 4 on Steam here, and add it to your wish list ahead of next month's release.