Forza Horizon 4 had the biggest launch of any Forza video game - OnMSFT.com Skip to content
We're hedging our bets! You can now follow OnMSFT.com on Mastadon or Tumblr! 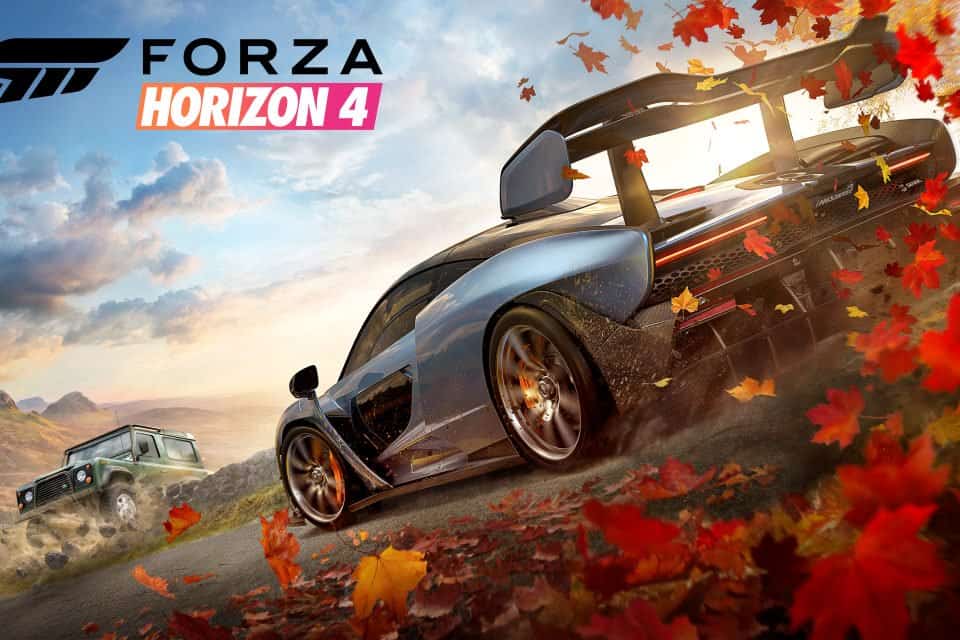 Forza Horizon 4, Microsoft’s brand new open world racing game exclusively available on Xbox One and Windows 10 is off to a very good start. Microsoft previously announced that over 2 million gamers played Forza Horizon 4 in its first week (the game was released worldwide on October 2), but it has now been confirmed that the game had the biggest launch of any Forza title in the US.

According to new data from The NPD Group, Forza Horizon 4 was the best-selling game of September in the US, and it also had the highest launch sales for a racing game on any Xbox platform in history. This is even more impressive considering that the game was available on Xbox Game Pass on launch day, but that apparently didn’t hurt physical and digital game sales at all.

With a new release every year, Forza has definitely become Microsoft’s most popular video games franchise these days. Earlier this year, Microsoft announced the acquisition of Playground Games, the talented British studio behind the Forza Horizon series. Playground Games is now said to be working on a new RPG that could be Fable 4.

In other Xbox-related news, Mat Piscatella, US Video Games Industry analyst at The NPD Group also shared that sales of Xbox One consoles saw a 30% YoY growth in September. More importantly, the Xbox One X is the best-selling model of the year in the country, which is quite impressive.

US NPD HW - The Xbox One X System 1TB Black is the best-selling Xbox One hardware item of the year in both dollars and units sold.

Microsoft recently released an Xbox One X Forza Horizon 4 bundle, which could well become a top selling item this holiday season. If you have yet to check out the game, we remind you that Microsoft is currently offering three months of Xbox Game Pass for the price of one in the US, UK Australia and Canada (excluding Quebec).

How to create keyboard macros in Windows 10