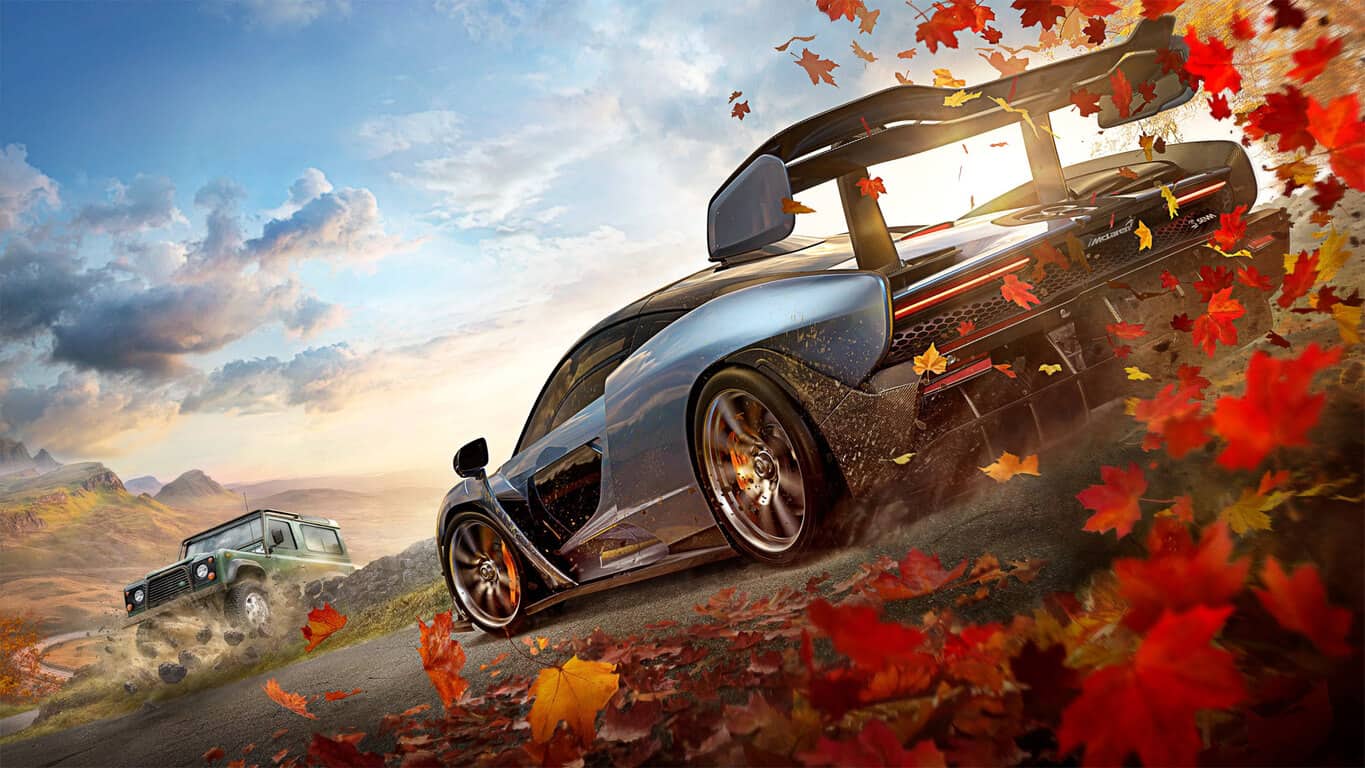 During the most recent "Forza Week in Review" post on the Forza website, Brian Ekberg took the opportunity to reveal the majority of the cars that will be available in Forza Horizon 4 at launch, on 2nd October.

There will be more than 450 cars available at launch for fans of Forza Horizon to enjoy. Below is the full list of the cars revealed so far:

Fans of the Horizon series will notice one car manufacturer missing. Mitsubishi. Mitsubishi's departure from the game was noted in a statement, in which it appears Mitsubishi didn't want to license its brand to Forza this time around:

One absence from the above list is Mitsubishi. While our teams work hard to license hundreds of brands for Forza games, we can’t always align our fans’ desires with the interests of every licensor, as is the case here with Mitsubishi. As a result, we’re unable to include Mitsubishi cars in Forza Horizon 4 at this time.

Over on Reddit, fans have pointed out that the game also has a reduced number of Toyota models available, but this hasn't been spoken about in any official capacity.

What do you think to the cars that will be available in the game? Let us know in the comments.