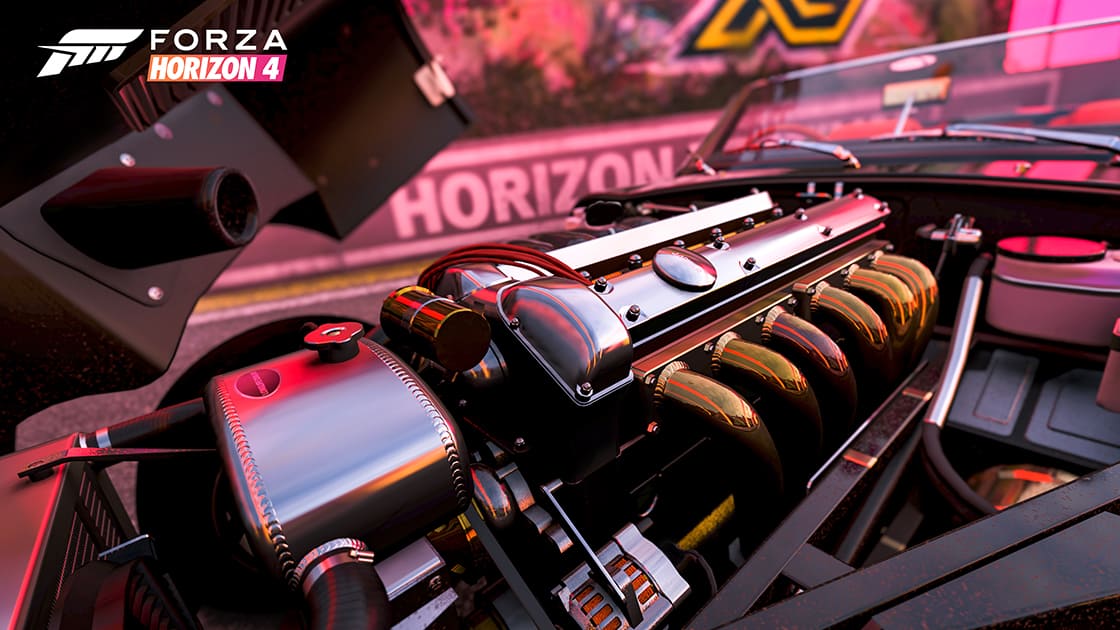 Xbox announced that James Bond’s most famous cars will be available to drive in Forza Horizon 4 as part of an add-on pack. As noted in a post on Microsoft Centre UK, the "Best of Bond Car Pack" will feature 10 vehicles from James Bond films, including Goldfinger, The Man With the Golden Gun, Casino Royale and Spectre.

“The James Bond series of films are iconic for numerous reasons: fantastic locations, thrilling action and an ever-evolving line-up of fascinating gadgets," a Forza spokesperson said. "Forza fans appreciate 007 for yet another reason: his awesome line-up of amazing automobiles. We’re thrilled to announce the Best of Bond Car Pack as the Day One Car Pack for Forza Horizon 4.”

The Best of Bond Car Pack will be free with the game's Ultimate Edition ($99), but it will also be available as a standalone purchase on October 2. Xbox One and Windows 10 gamers will be able to drive classic Aston Martin models, including the DB5 made famous by Sean Connery, as well as the BMW Z8 from The World Is Not Enough. Here is the full list of included cars: 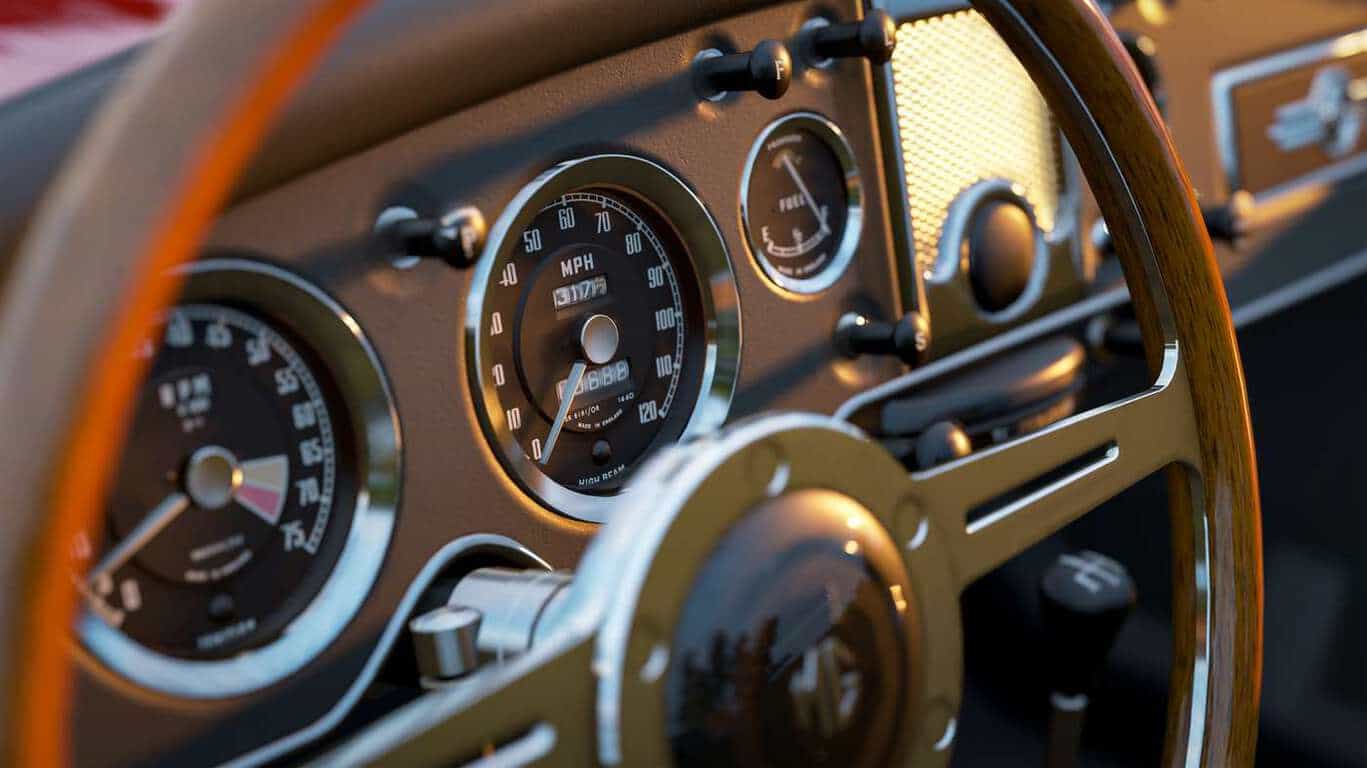 In addition, many of the James Bond cars feature film-inspired car gadgets that players will be able to view in Forzavista mode, a vehicle viewing mode that allows gamers to fully explore all vehicles featured in the game. For example, the 1964 James Bond Edition Aston Martin DB5 features numerous gadgets, including a revolving number plate and extendable bumper rams. Another car, the 1977 James Bond Edition Lotus Esprit S1 has a special body kit option inspired by the “Wet Nellie” submarine vehicle from The Spy Who Loved Me. The Best of Bond Car Pack also adds special items, including three James Bonds outfits and six "Quick Chat" James Bond phrases to be used in Forza Horizon 4.

Forza Horizon 4 is available to pre-order in the Microsoft Store today, but Xbox Game Pass subscribers will also be able to play it on its launch day, October 2. Forza Horizon 4 is an Xbox Play Anywhere game title, meaning you buy it once and you can play it on either Xbox One or Windows 10 (or both). The Forza Horizon 4 official demo is also available now, so you can get a taste of the new Forza Horizon installment and experience what driving in all four seasons feels like in open-world gameplay. 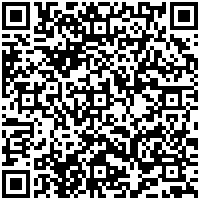 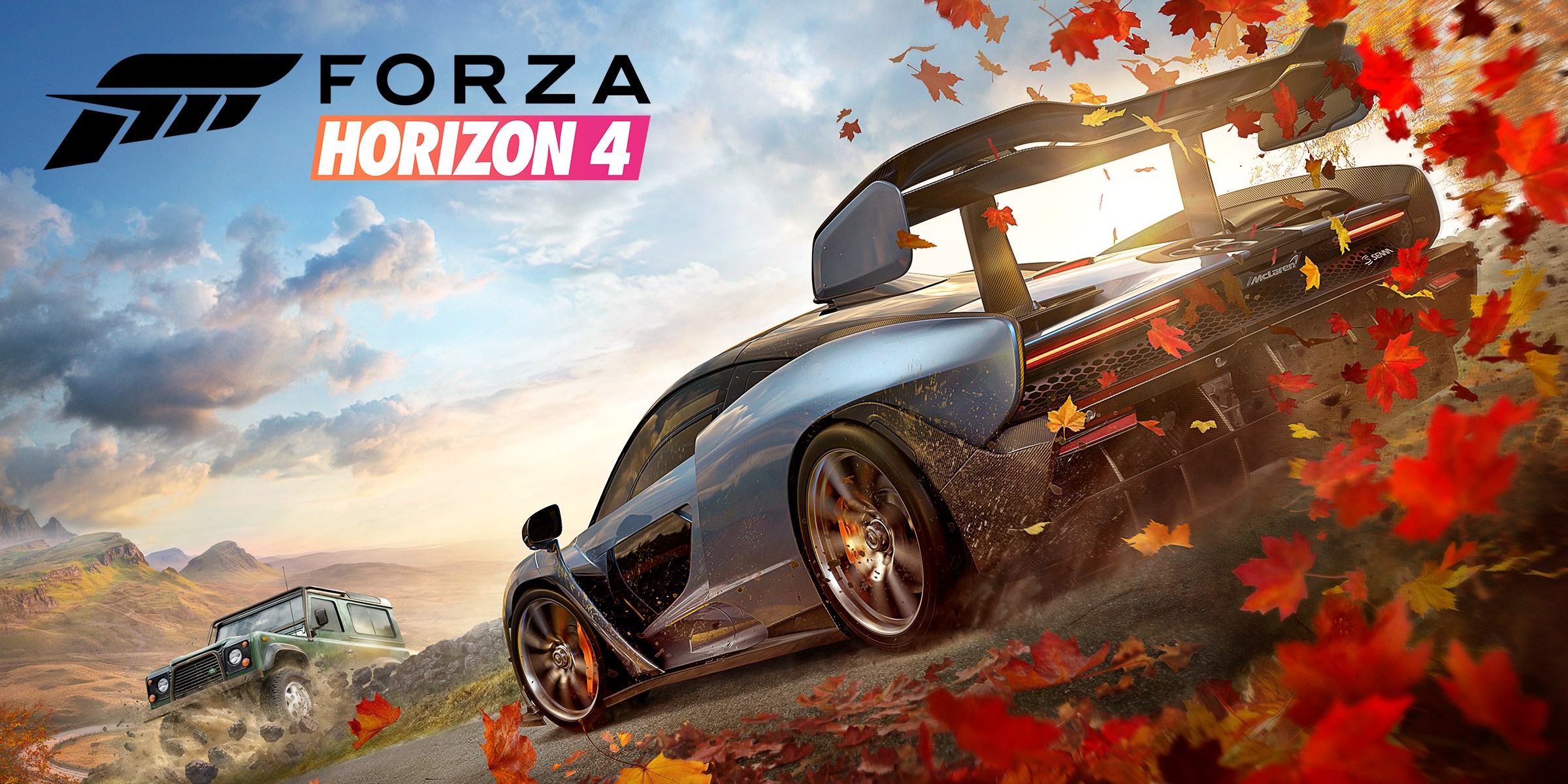 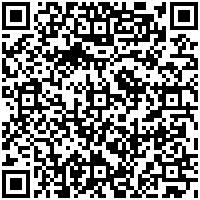 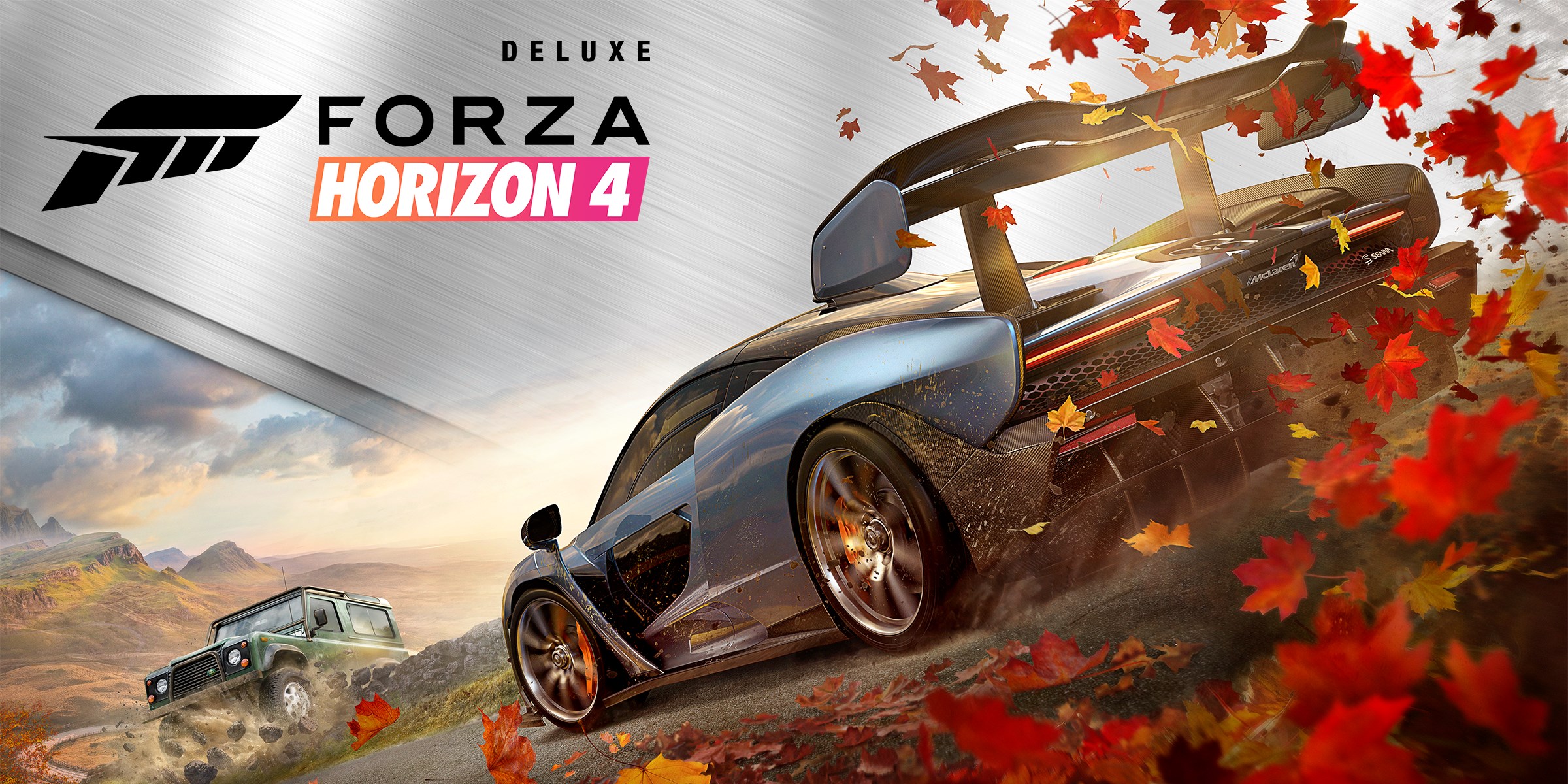 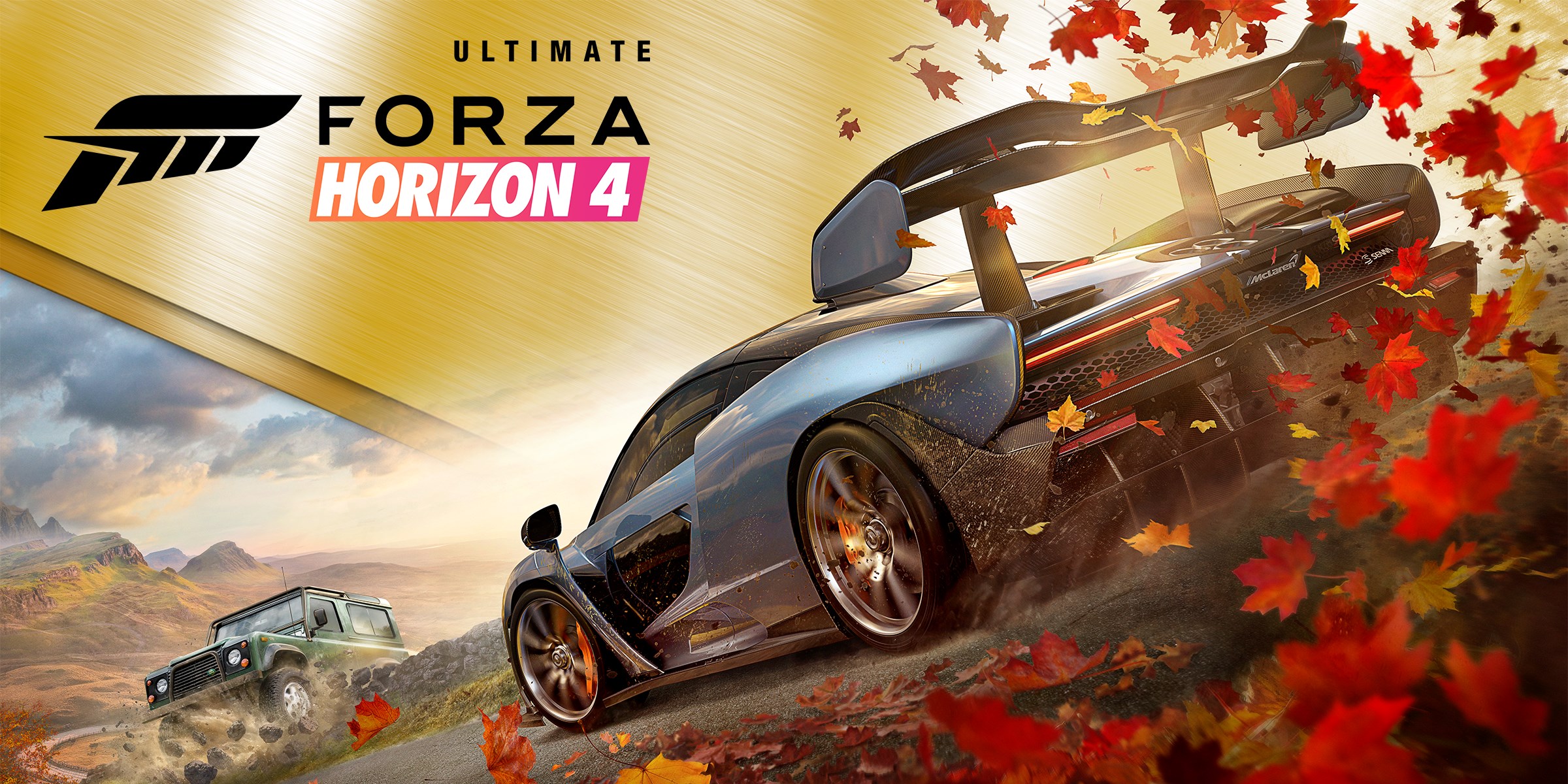