Forza Horizon 3, released four years ago on Xbox One and Windows 10, will reach “End of Life” status on September 27, 2020. The news was announced on Twitter yesterday, and the game and all its DLCs will be on sale before they get delisted from the Microsoft Store next month.

When a game reaches "End of Life", that means it and its DLC will no longer be available for purchase in the Microsoft Store. However, features like multiplayer and online services will still be accessible for those that own the game.

The game received critical acclaim on its release, and it remains one of the highest-rated Xbox Game Studios titles on Metacritic for this console generation, along with Forza Horizon 4 and Ori and the Blind Forest. The game also received two excellent DLCs, especially the Hot Wheels expansion that's still a lot of fun to play.

Forza games usually have a 4-years lifespan before they eventually disappear from the Microsoft Store. Last year, it was the 2015 Forza Motorsport 6 game that got delisted in September, and the 2014 game Forza Horizon 2 preceded it in September 2018. Delisted Forza games will still continue to work, so if you have yet to play Forza Horizon 3, we recommend you to purchase the $20.99 Ultimate Edition before September 27. 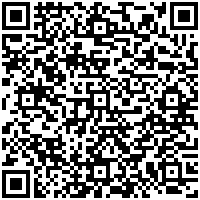 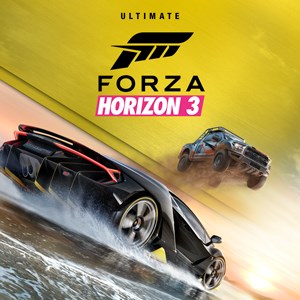 Ready to buy the Surface Duo? Here's how to pre-order before the September 10 launch day