Forza Horizon 3 will be free to play on Xbox One consoles this weekend for all Xbox Live Gold subscribers.

The popular open-world racing game has already begun its free play period as of the time of this writing. This special promotion will end on January 27 at 11:59 pm.

As with previous free play weekends, all progress made in this period will save to the cloud for future sessions. Forza Horizon 3 is also being discounted by 35% to help entice players to buy the game outright.

Forza Horizon 3 was very well received by players and critics when it launched in late-2016 with many commenting on the realistic visuals and appealing portrayal of the Australian rural and coastal regions.

Are you planning on playing either of these games this weekend? Let us know which one you’ll be having a go at in the comments below and then follow us on Pinterest for more gaming content. 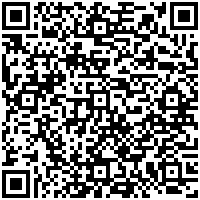 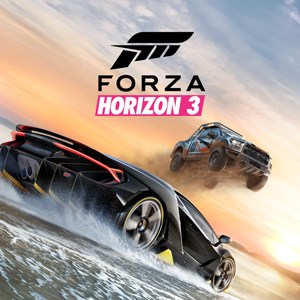 Check out this official G.O.A.T Xbox One console and ring!