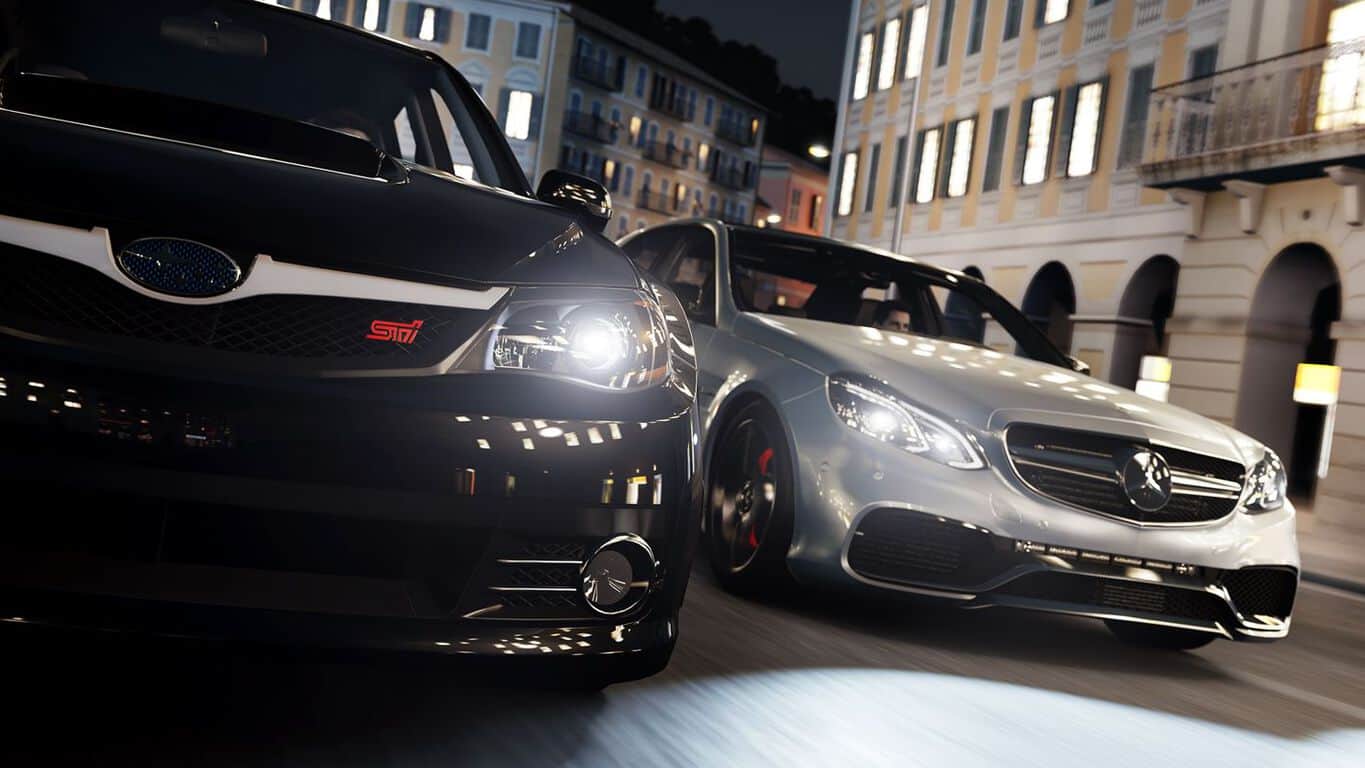 The Xbox One racing game Forza Horizon 2 will reach “end of life” status next month, a blog post on the official Forza Motorsports website revealed on Friday. The game is currently free for Xbox Live Gold subscribers through the end of the month, but it will be removed from the Xbox Store on September 30. Those of you who grab it for free or purchase it before that date will still be able to download it once it disappears from Microsoft’s digital store.

Here is what the official announcement said:

The blog post didn’t really explain why the game has to be removed (it was released just four years ago), especially since the game will continue to work as usual after September 30. Microsoft also delisted the first Forza Horizon game from the Xbox Store two years ago, but that game has since received some enhancements for the Xbox One X earlier this year.

Our colleagues over at Polygon suggest that licensing issues could be the cause of the removal, and the same thing usually happens for sports games or other games that used licensed music. Anyway, Xbox Live Gold should really grab the open world racing game for free before the end of the month, because soon your only chance to play the game will be to get the physical disc.