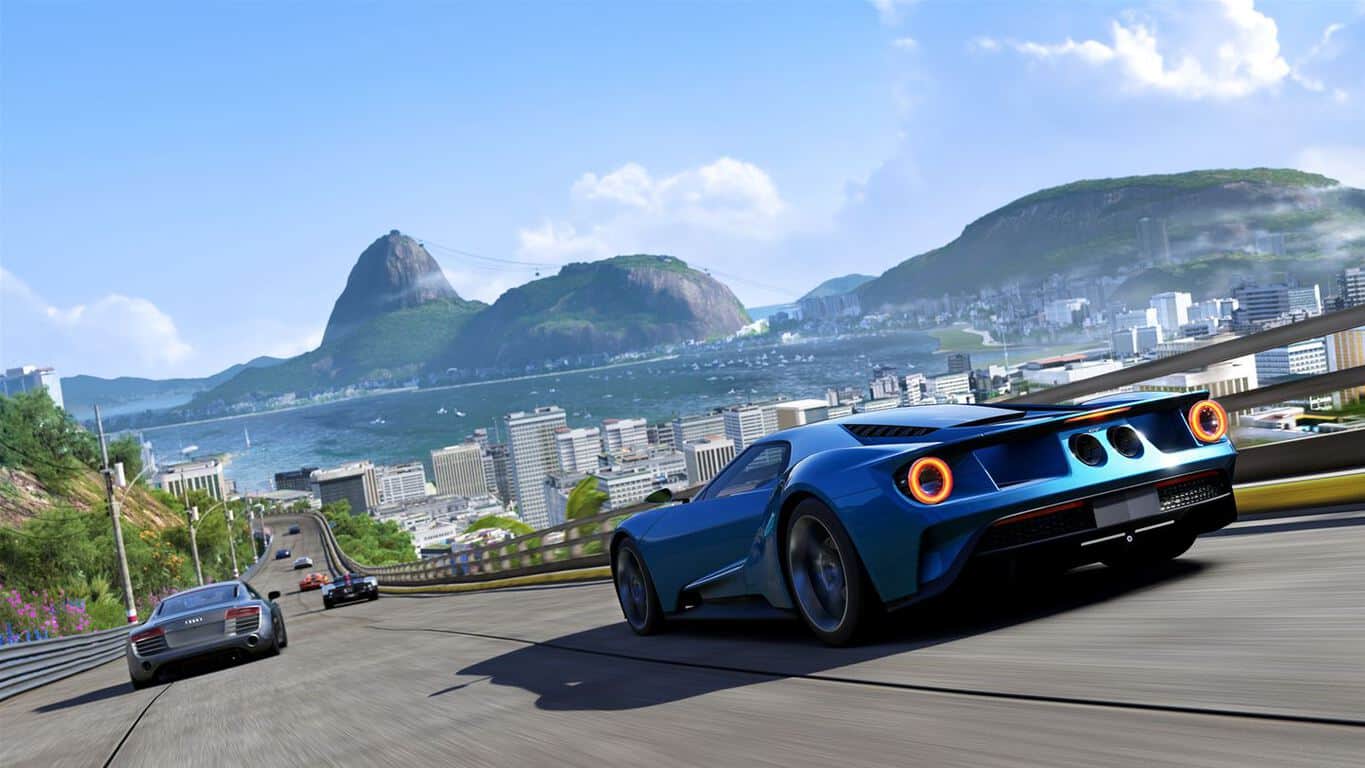 Xbox's Major Nelson has just announced the latest Deals with Gold and Spotlight sale, and Xbox Live Gold subscribers can now save bing on some interesting Xbox games bundles. On the Xbox One, the Forza Motorsport 6 and Forza Horizon bundle is 67%, which is a good opportunity to discover the popular racing franchise ahead of the release of Forza Motorsport 7.

Now you can experience the best-selling, highest-rated racing series on Xbox One for one low price. From the world’s greatest tracks to the freedom of the open road, Forza games combine unprecedented visuals with the industry’s leading simulation engine, giving everyone the opportunity to truly feel what it’s like to own, race and customize the cars of their dreams.

Raise your fists and get ready for the ultimate battle on the next generation of home consoles. Powered by the Unreal Engine 4, the storied fighting franchise returns for another round in TEKKEN 7. With the faithful 3D battle system and gameplay intact, TEKKEN 7 takes the franchise to the next level with photo-realistic graphics and new and innovative features and fighting mechanics. TEKKEN 7 resurrects the attitude, competiveness and showmanship rooted in its arcade DNA to provide the ultimate fighting game experience.

This Bundle includes all 3 games from the Call of Duty®: Modern Warfare® franchise, as well as their respective first DLC packs.

ENEMY FRONT is the first truly modern WW2 FPS, featuring stunning visuals, open-ended levels and a richly interactive combat experience that breaks out of the standard model of highly linear scripted FPS experiences, giving the player full freedom to own their playing style. Intense Combat, Sniping, Stealth and Sabotage – all are viable approaches for the player, maximizing player engagement and replayability.

Following the record-breaking launch of NBA 2K16, the NBA 2K franchise continues to stake its claim as the most authentic sports video game with NBA 2K17. As the franchise that “all sports video games should aspire to be” (GamesRadar), NBA 2K17 will take the game to new heights and continue to blur the lines between video game and reality.

If you haven't done it yet, don't forget to also grab your first free Games with Gold titles for the month of August, which include the cult- classic hack and slash game Bayonetta.