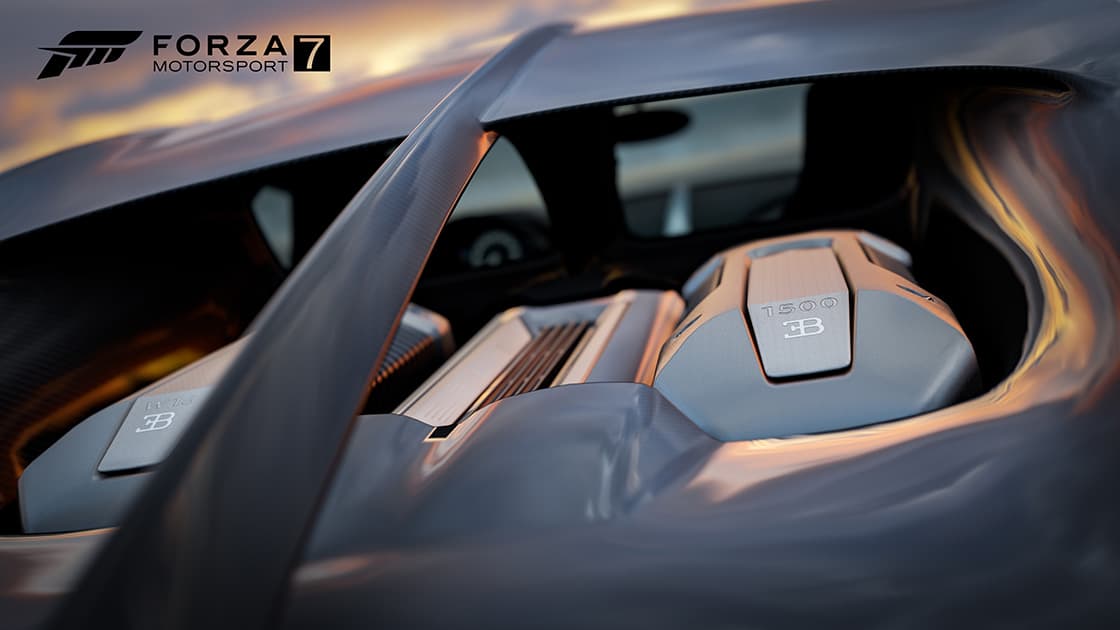 Yesterday Turn 10 announced the February Update for Forza Motorsport 7. This update brings several changes to the game, including new eSports features. It also sets the path for the Dell Gaming Car Pack, which adds several new cars to the game.

The biggest of the changes in this update include the addition of the new Spectate and Seed the Grid features, meant to coincide with the upcoming launch of the Forza Racing Championship. Other changes include enhancements to the loading times in multiplayer, improved clarity for “hard complete” status in the Forza Driver’s Cup, and fixes for cars, tracks, the livery editor, and marketplace.

Of course, the PC version of Forza 7 also sees some of the same changes including Split Screen and Multiplayer enhancements. There's a lot in this update, so feel free to check out the full changelog here.

Launching alongside the February Update is the Dell Gaming Car Pack. This pack brings seven new cars to Forza Motorsport 7, including vehicles from Kia, Audi. and Dodge. One of the most highly requested cars from Forza Fans---the  2018 Bugatti Chiron also makes its way into this pack. Check out the video above for more details, and see the full list of cars below.

Be it the fixes or the new cars, there is definitely a lot to look forward to with this update and car pack. If you're not already playing Forza 7 and are considering buying it, be sure to check out our review here. And as always, feel free to let us know your thoughts on this update in the comments below.