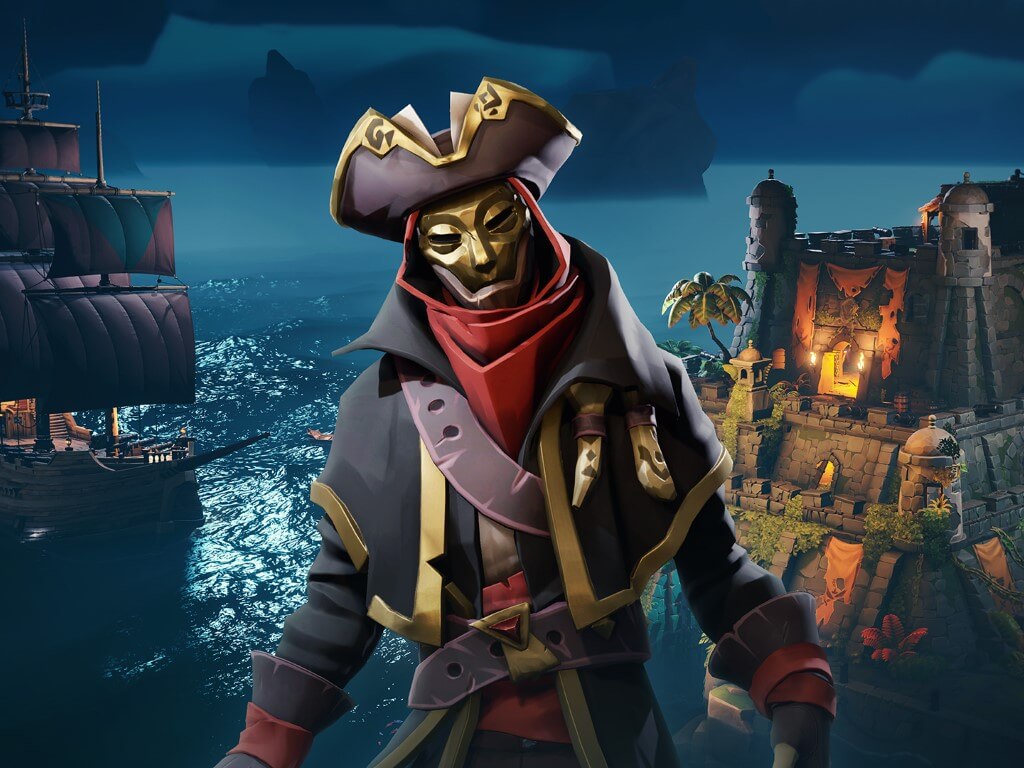 The second story-based Adventure in Sea of Thieves has gone live as of March 24, and is entitled "Forts of the Forgotten." Like the first Adventure, Shrouded Islands, it will be a limited-time event, and will run through April 7. It is free to play for all Game Pass subscribers and is available on Xbox One and Series X/S, in addition to Windows 10 as well as through Stream.

In this newest adventure, swashbuckling players will set sail for the Sea of the Damned and take on Captain Flameheart in a bid to rescue the residents of Golden Sands Outpost. To do this they will need to fight their way through a series of Phantom-ridden Sea Forts and free the fleshly prisoners held within.

Sea of Thieves is an open world seafaring adventure that delivers a bounty of action and exploration as players sail the titular sea and live out their greatest pirating fantasies, with treasures to plunder, islands to explore, forts to raid, and much more.

Remember to watch OnPodcast: Watermarks in Windows 11, Lapsus$ hack, and more, are topics of discussion