Fortnite will return to iOS via Safari/Nvidia GeForce Now, does this leave an opportunity for Microsoft's xCloud, too? - OnMSFT.com Skip to content
We're hedging our bets! You can now follow OnMSFT.com on Mastadon or Tumblr! 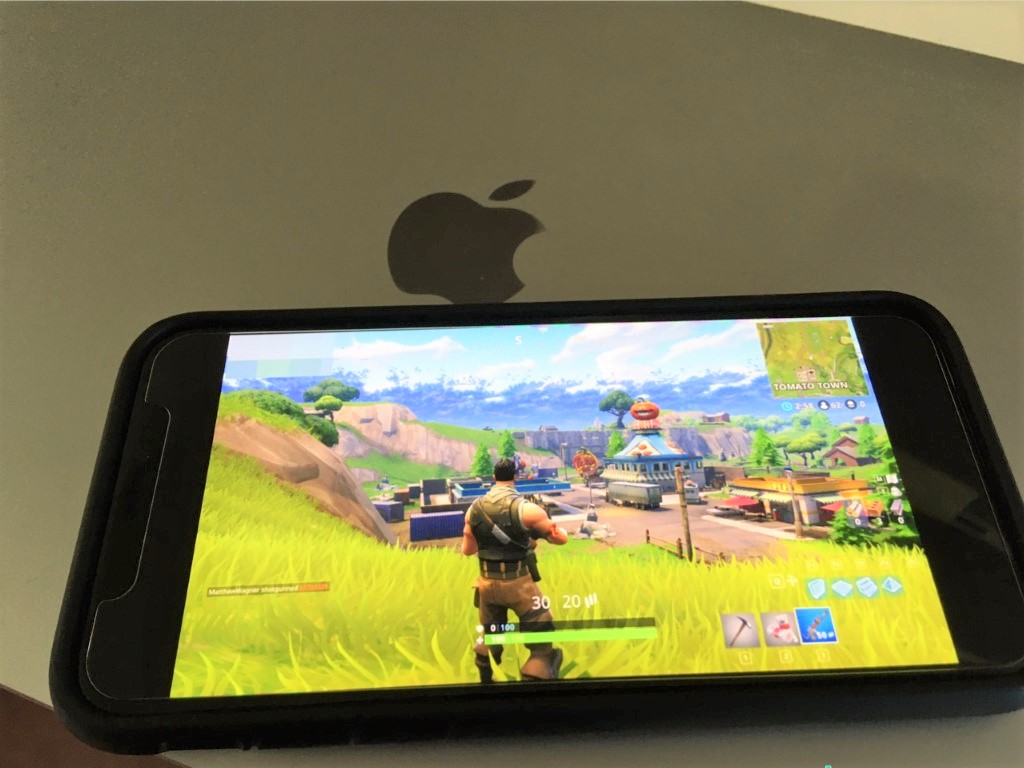 A couple of months ago Apple banned the developer Epic Games and the popular game Fortnite from the App Store on iOS and iPadOS. Though the game still remains banned, it looks as though Fortnite players might soon be able to enjoy playing on Apple devices once again with a new workaround powered by Nvidia GeForce Now, according to a report from BBC.

Per the report, Nvidia is apparently working on a version of its game GeForce Now streaming service that can work via the internet on iOS devices through Safari. This means, thanks to this route, Fortnite players might soon be able to enjoy the game through GeForce Now's free plan for no added cost, though playtime is limited to an hour.

This has not yet been officially announced, but GeForce Now already works on MacOS, Windows, Android, and Chromebooks. The BBC reports that the service could come to iOS via Safari before the winter holiday season.

Of course, Nvidia would not be alone in this battle to bring a game streaming service to iOS via the web. It was rumored that Microsoft could be doing the same for its Game Streaming service, as a way to circumvent Apple's policies where it has to review each Game Pass title Microsoft submits.