Fortnite Chapter 2 Season 4 kicked off with a bang last night on Xbox One consoles, Windows 10 PCs, and all other platforms. Well, except for Apple’s iOS devices that is.

A Battle Pass being made up of 100% Marvel Comics content was confirmed with Thor being the first unlock and She-Hulk, Iron-Man, Doom, Storm, Groot, Wolverine, and Mystique padding out the rest of the season. The map also saw some changes with Doom having completely taken over a town, SHIELD jets on land and a giant helicarrier in the sky, and a graveyard of destroyed Sentinels.

Check out the two trailers below for a look at what the new season is all about.

As expected, a rather large update rolled out to the game on all of its supported platforms to add this new content and some items have been spotted within this data that have yet to be made available in the game or officially announced by Epic Games.

The most notable of these discoveries is the inclusion of Marvel’s Silver Surfer as a playable character. The fan-favorite character (see above image) appears to be part of a set that includes his surfboard, some back bling, and a silver pickaxe. No release date for the character has been found though it’s likely that he’ll be buyable with the V-bucks in-game currency as opposed to real-world money.

Given the presence of Galactus this season, Silver Surfer’s appearance isn’t exactly a surprise. With him being added so early though, it does raise the question about who some of the other Marvel additions might be.

Personally, I’d love to see Daredevil, Gambit, Iron Fist, Namor, and Iceman added sometime this season. The Marvel event doesn’t finish until the end of November so there’s definitely time for Marvel and Epic Games to milk the crossover for all its worth with as many characters as they’d like. 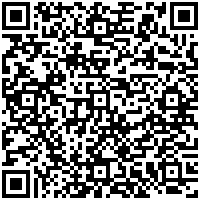 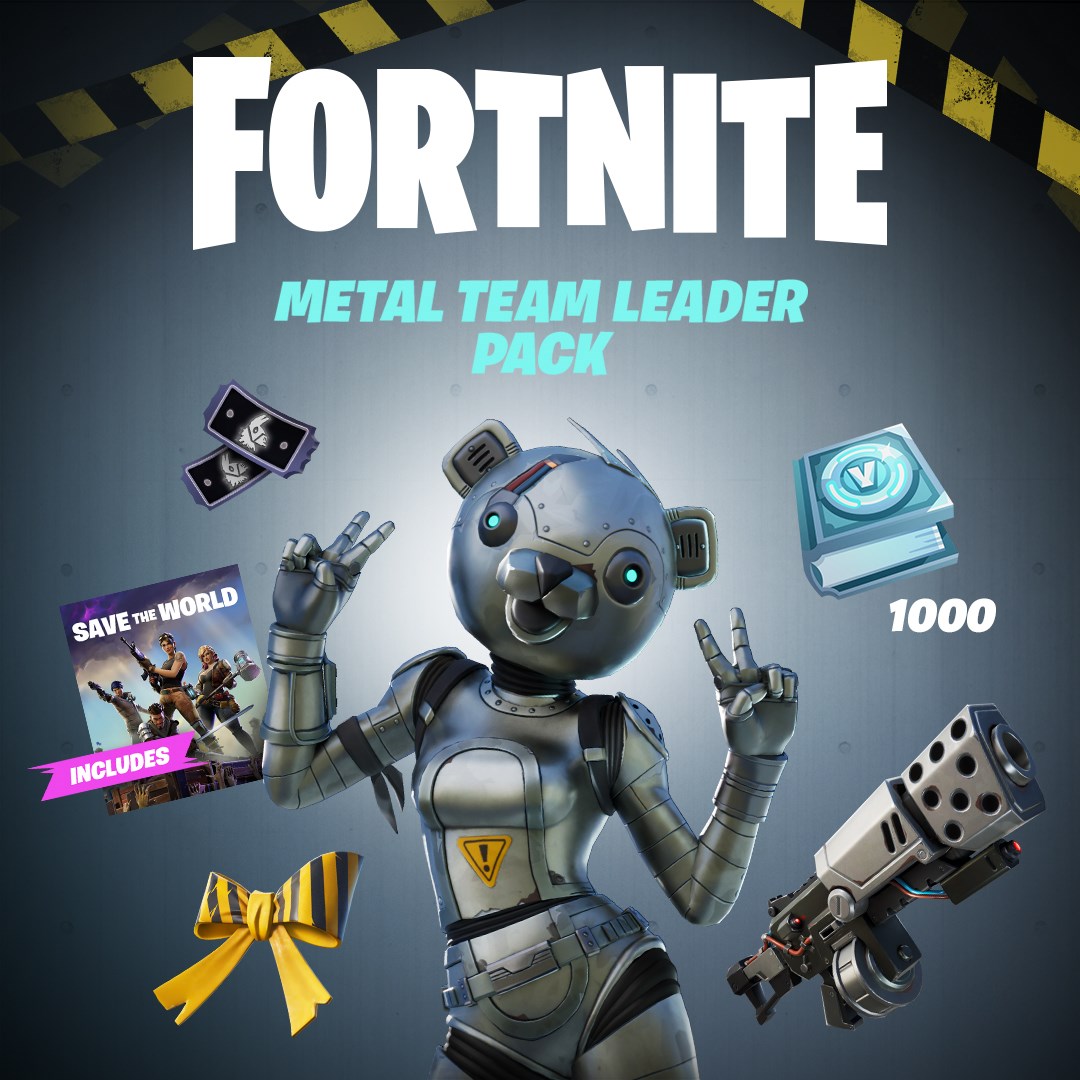 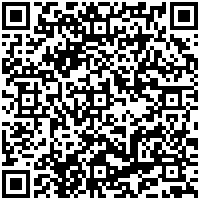 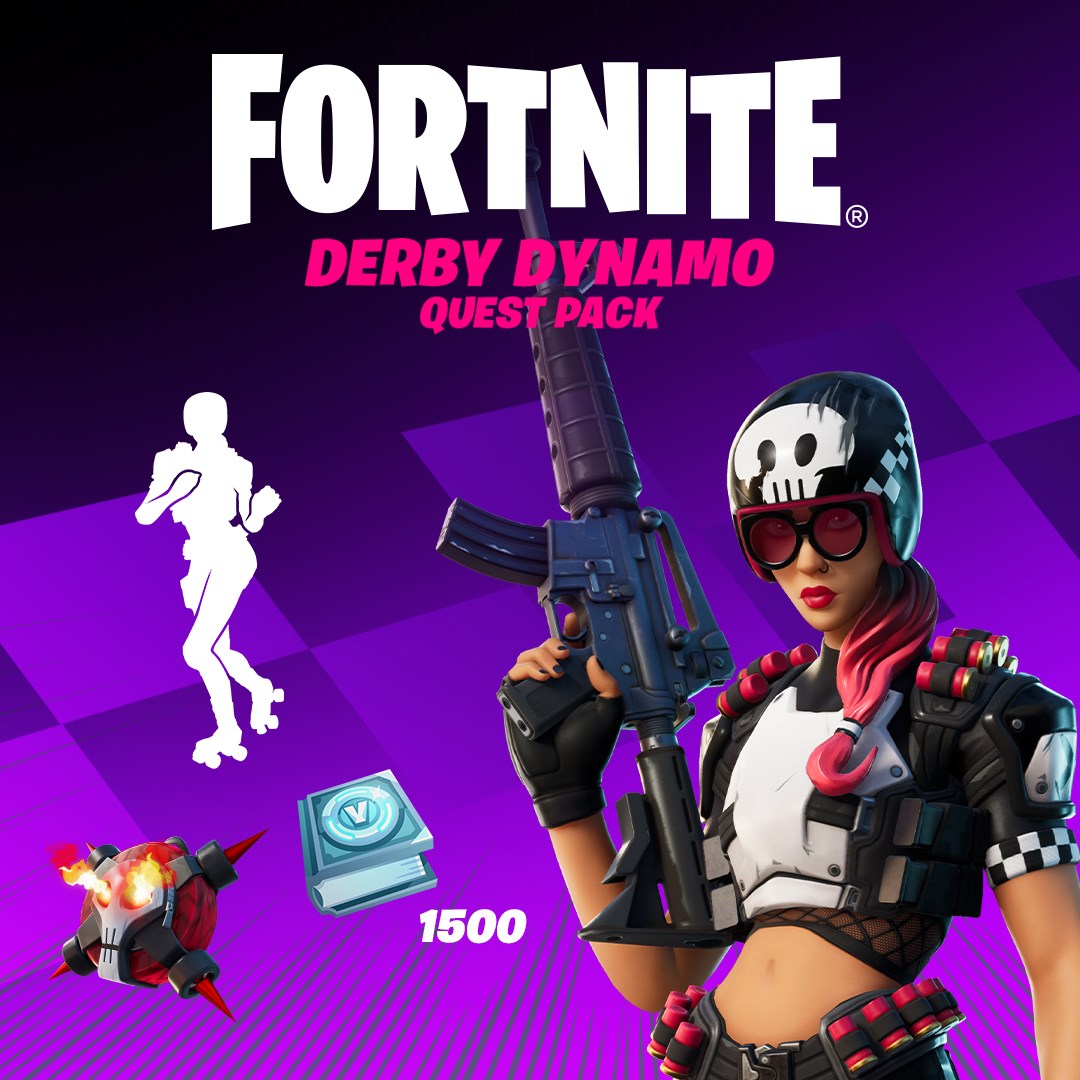