Fortnite video game could be getting a first-person option - OnMSFT.com Skip to content
We're hedging our bets! You can now follow OnMSFT.com on Mastadon or Tumblr! 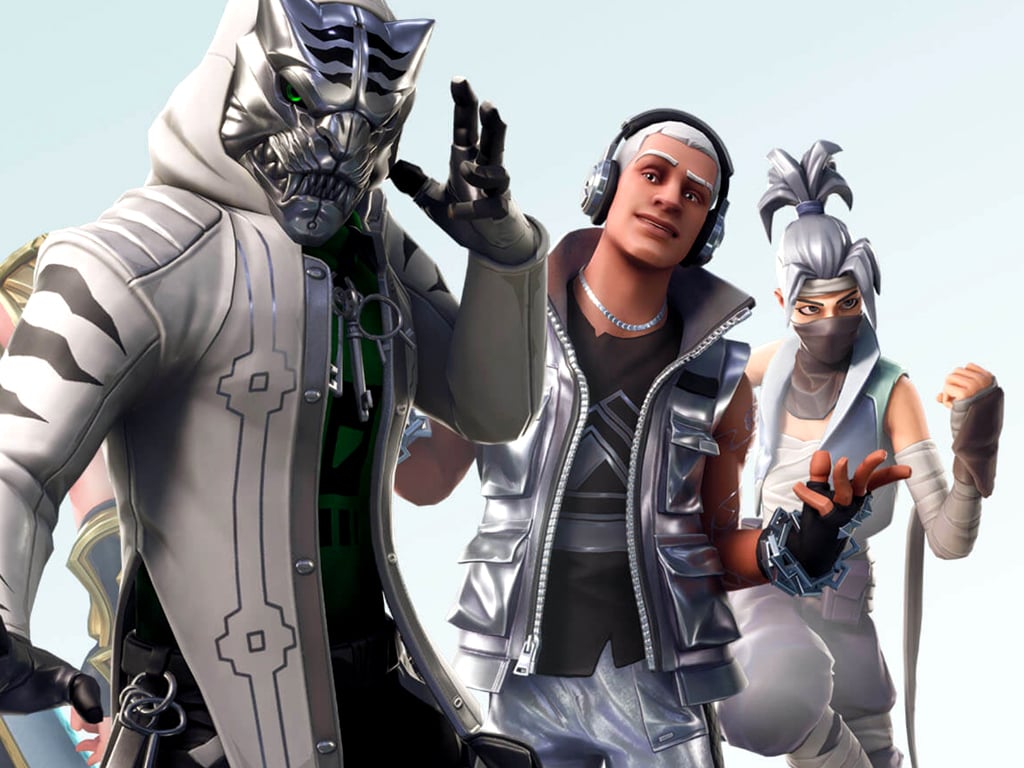 Some files in the latest Fortnite video game update appear to hint at an upcoming first-person mode or option according to reliable tipster, Hypex.

“This update Epic began working on some stuff about first person camera mode but there's no other info about it at the moment as it looks like it's still in early development,” Hypex wrote in a tweet yesterday. He also noted that the first-person mode should work really well in Fortnite’s new Zero Build modes which removed the game’s wall-building mechanic which initially made Fortnite stand out against its many shooter rivals. Building, while popular with some players, would be very confusing for players in first-person perspective due to the construction animations blocking the line of sight.

This update Epic began working on some stuff about first person camera mode but there's no other info about it at the moment as it looks like it's still in early development. Would work REALLY well for the Zero Build Modes 👀 pic.twitter.com/PIRRmdLyp0

In retrospect, it actually makes a lot of sense for Epic Games to launch the Zero Build modes in preparation for an upcoming first-person mode as it allows players to experience new mechanics gradually rather than all at once.

Fortnite is primarily a third-person video game which means that the player can see their character while they’re playing. However, there are instances where Fortnite has already experimented with first-person gameplay such as with several snipers that shift to first-person when the player zooms in on a target.

Here’s an example in a TikTok I made a while back during the Marvel Comics season.

♬ Inside Their Head - TT remix

Fortnite recently began its Chapter 3 Season 3 batch of content which saw the arrival of Darth Vader to the Battle Royale island and a shift towards a fun party-themed aesthetic after the previous season’s rather serious war focus.

New in Gaming: Windows 11 and Edge get new gaming features