Fortnite is giving players free rewards via Discord - OnMSFT.com Skip to content
We're hedging our bets! You can now follow OnMSFT.com on Mastadon or Tumblr! 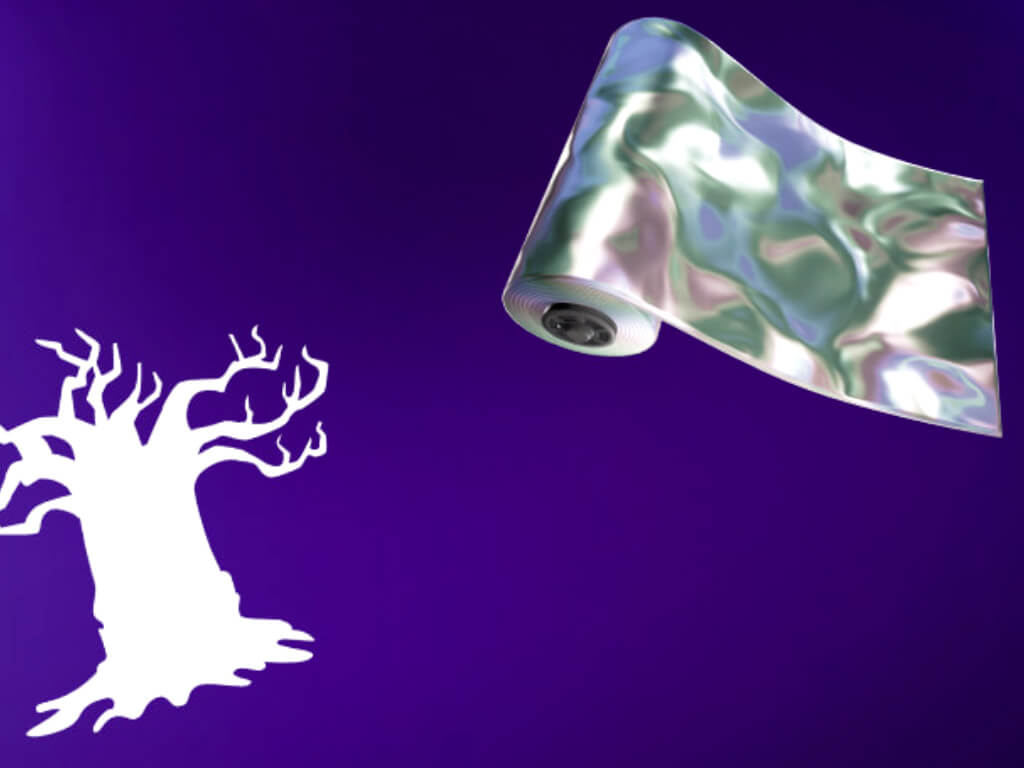 To activate the quests, interested players need to connect their Discord account to their Epic Games account, manually request to join a Fortnite Paradise Quest server, wait 10 minutes, and then select Start in the Paradise Discord Quest channel.

Once activated, the quest requirements will appear in the chat and progress will automatically begin to be tracked when playing the Fortnite game on Windows PC, Xbox, Xbox Cloud Gaming, and any other supported platform.

It should be noted that signing up for these quests on mobile is extremely buggy so using a PC is recommended. Players have until October 2nd to complete all three quests.

Upon the completion of each quest, a reward will automatically be added to the player’s account. The rewards in order are an exclusive banner icon, loading screen, and a weapon wrap (see top image.)

In other Fortnite news, the game recently began its latest season of content, Fortnite’s popular Battle Royale mode just turned five, and Luke Skywalker could be coming in a future update.