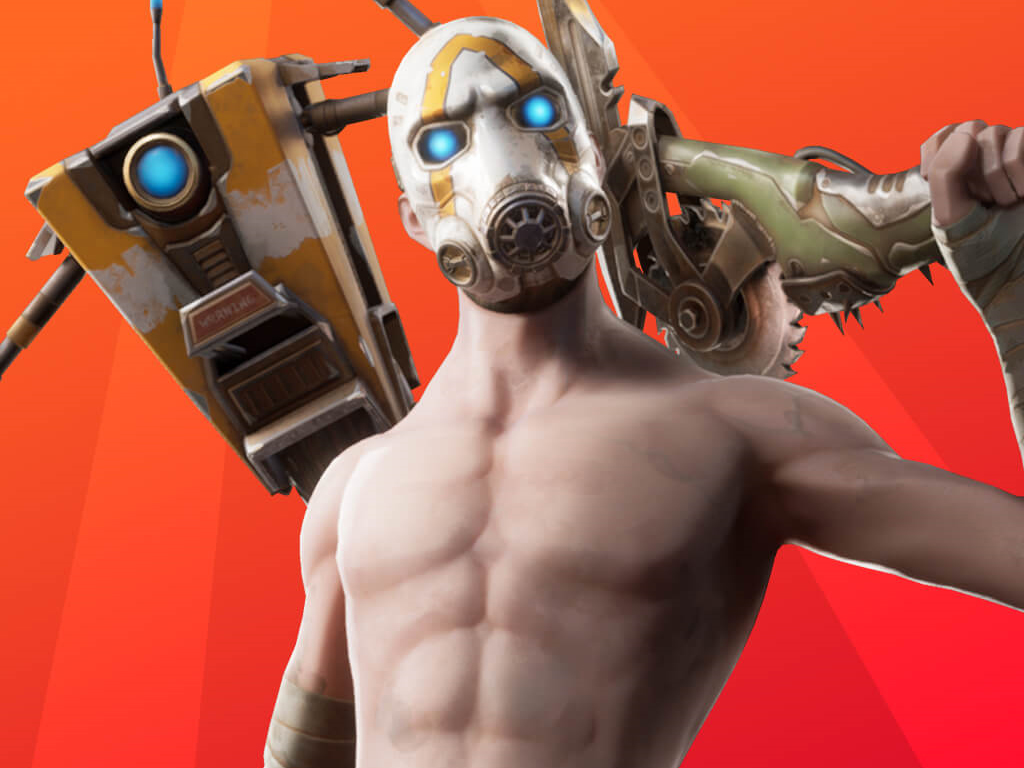 In a rather surprising move, a free Borderlands 3 event is now live in the mega-popular Fortnite video game on Windows, Xbox One, and all other platforms where the game is available.

The event is officially being called Fortnite x Mayhem and adds a new Borderlands-inspired area to the main map called, Pandora Rift Zone. A variety of themed challenges have also been added to the game for players to unlock and Psycho and Claptrap cosmetics are now available to buy in the in-game store.

All Borderlands content will remain within the game until September 10th so fans of the franchise will want to dive in before then to enjoy this limited timed content.

The Borderland event comes as part of today’s v10.20 update which itself adds a variety of other content in addition to the usual bucket load of bug fixes and performance enhancements. You can read the full patch notes for this update here.

Fortnite is one of the most-popular video games on the planet right now and is frequently at the top of the most-watched games lists on Microsoft’s Mixer streaming platform, especially after Fortnite player, Ninja, made the jump from Twitch.

Borderlands may not be as popular as Fortnite but it’s still enjoyed a lot of success since its first video game launched back in 2009 on the Xbox 360 and Sony’s PlayStation 3.

Lose an important file in Word? Here's how to recover or restore it