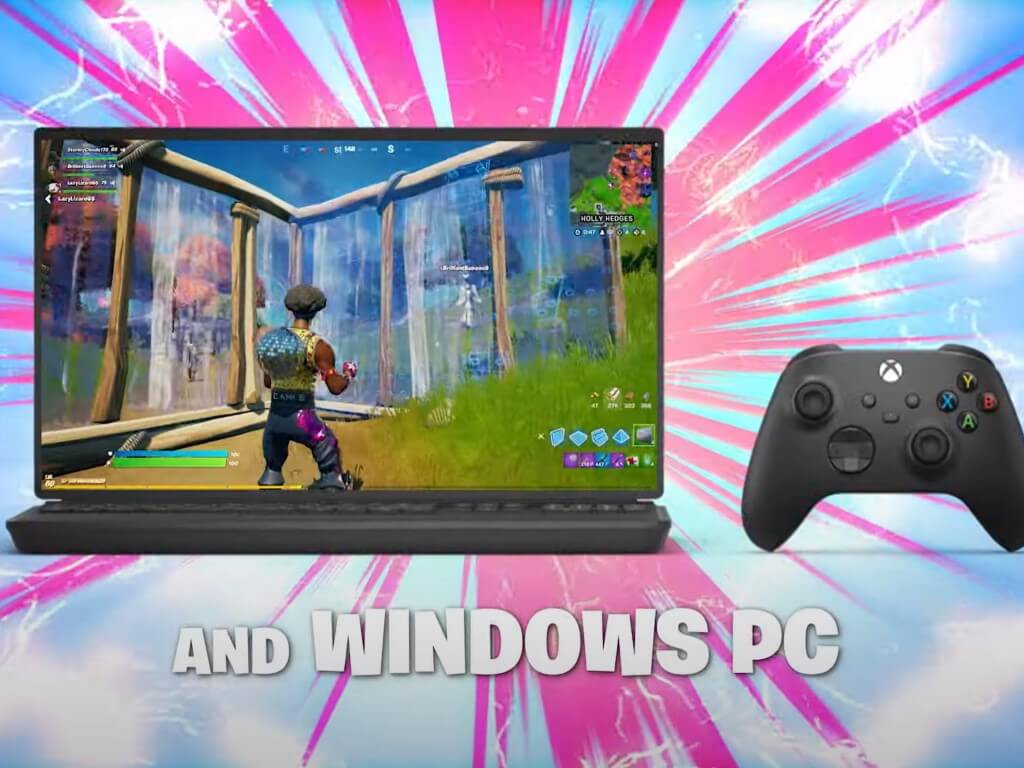 Microsoft just announced that they've partnered with Epic Games to bring Fortnite to Xbox Cloud Gaming. The popular game is now going to be available on supported browser-enabled devices for free in 26 different countries. This should benefit gamers who might not have been able to play on lower-end devices and also marks the return of the title to iOS and Android after Epic game's battle with Apple and Google over app store fees.

To get started, you'll just need a Microsoft Account and an iOS, iPadOS, Android phone or tablet, or Windows PC with internet access. You won't need to install anything or subscribe to any of Microsoft's Game Pass tiers. All you need to do is go to Xbox.com/play on your web browser and sign in and then select Fortnite.

Funny enough, in a Tweet, Tim Sweeney, Epic Games' founder, and CEO played fun with the announcement. He added a "No 30% Apple Tax," to his tweet calling the Xbox Cloud Gaming moment "monumental news."

Monumental news everyone! Fortnite is now available to play FOR FREE streaming to web browsers on iPhone, iPad, and Android via Xbox Cloud. No subscription required, no 30% Apple tax.https://t.co/eHs1Xvh6D2

Microsoft is also planning to add more Free-to-play games to the Xbox Cloud Gaming catalog heading into the future. The company, in a separate post, detailed Xbox Cloud Gaming's growth and evolution. The service went from Android-only Xbox One S servers, now supports iOS, Windows, and Xbox One, and is powered by the Xbox Series X server blades. Microsoft claims that players in 26 countries have played on more than 6,000 types of devices.

What is Windows Search Index, and why do you need it

HoloLens not dead yet, as Microsoft partners with Volkswagen on "Moving Platform" mode