Fortnite is getting some Cobra Kai and Karate Kid content - OnMSFT.com Skip to content
We're hedging our bets! You can now follow OnMSFT.com on Mastadon or Tumblr! 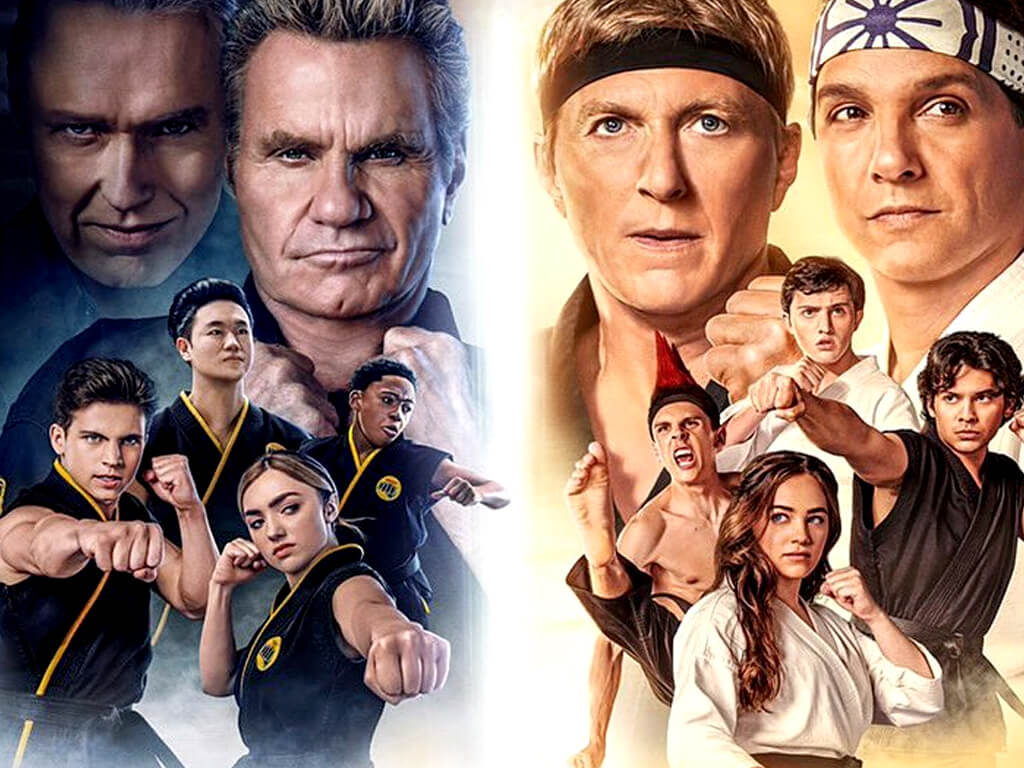 Fortnite’s planned upcoming Star Wars and Matrix collaborations have been common knowledge for a while now but the mention of Cobrai Kai, the hit sequel series to the iconic Karate Kid movies, came as a complete surprise to most.

The single bit of data, a string called “Teachings of Miyagi,” definitely confirms that some kind of collaboration is planned (likely to tie into the debut of Cobra Kai Season 4 in late-December) but it doesn’t offer much in regards to clues on the extent of collaboration planned.

An emote inspired by the first Karate Kid movie’s iconic crane kick seems like a given, as does a spray of the Cobra Kai dojo’s logo, but fans of the franchise are likely also itching for some Daniel, Johnny, Miguel, and Sam outfits.

Whatever Epic Games has planned for their Cobra Kai collab, players will likely only have to wait two weeks for it to drop.

December is looking to be a huge month for Fortnite. Following on from the Chapter 2 finale and the launch of Chapter 3, the arrival of Gears of War content, and new Super Skins, the next two weeks will see a massive winter event which will gift all players with free content, a collab with Star Wars: The Book of Boba Fett, some Matrix Resurrections content, before an end-of-year countdown to ring in 2022.