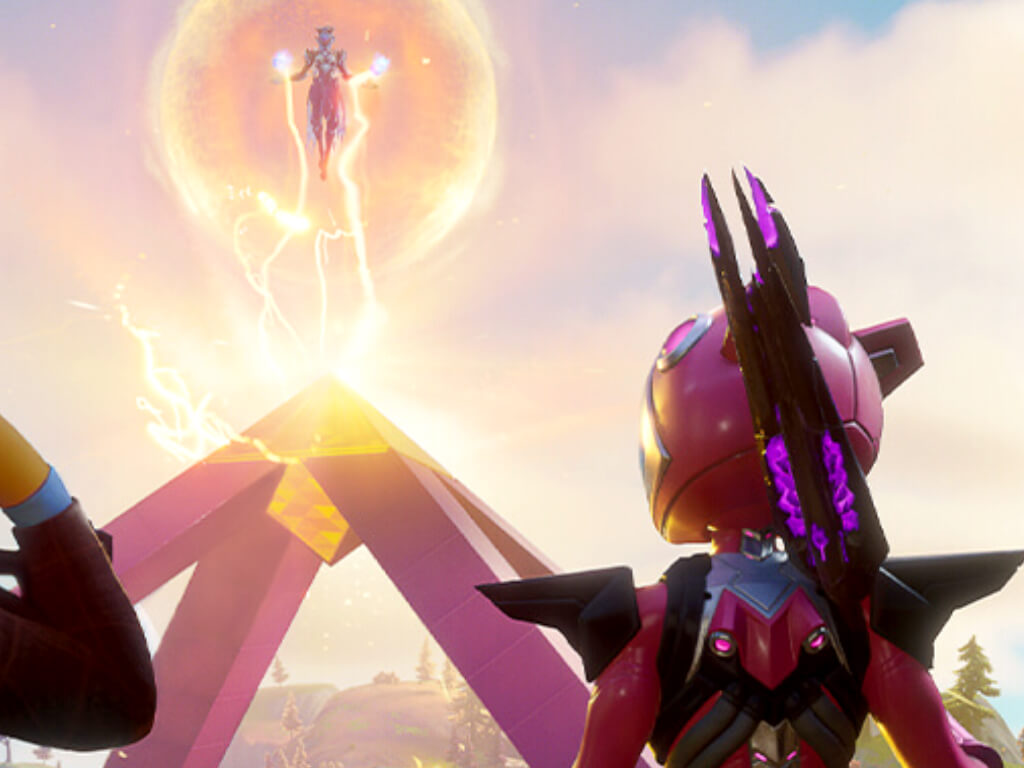 After the Fortnite Chapter 2 finale was leaked last week, Epic Games has now officially announced that the event will indeed be called The End and will bring to a close this current collection of seasons with the end of the current season, Season 8.

However, while Fortnite Chapter 2 Season 8 was originally set to end on December 5th, the finale will now happen a day early on December 4th.

As compensation for the early finish, all Fortnite players on Xbox, Windows, and all other supported platforms have been compensated with a whopping 225,000 XP which should help stragglers who have yet to finish the current Battle Pass and unlock all of its content. A Power Leveling Weekend will also be held this coming weekend which will supercharge all XP gains for both Saturday and Sunday.

The The End event will begin on December 4th at 4 PM ET and will consist of a massive in-game event that’ll pit players against the Cube Queen who is currently corrupting the entire Battle Royale map. This special event will only happen once and won’t be replayable.

No other details have been officially confirmed in regards to The End or its aftermath though reliable Fortnite leakers have confirmed that the events of The End will result in another black hole which will take over the entire game until the launch of Fortnite Chapter 3 on December 7th.

All players who participate in The End will apparently receive a free weapon wrap and loading screen while Chapter 3 will see the introduction of an entirely new map on Day One and a major winter or Christmas event a couple of days later. There’s also the possibility of some kind of a Star Wars event though little is known about this beyond confirmed arrival of Boba Fett and Fennec Shand to the island in mid-December.

In other Fortnite news, Microsoft has announced a special Fortnite Xbox Series S console bundle, Naruto and X-Men’s Dark Phoenix were recently added to the game, while League of Legends’ Jinx also made an appearance recently.

Are you excited for the end of Fortnite Chapter 2? Let us know in the comments below and then follow us on Pinterest and Twitter for more gaming news.