Fortnite Chapter 3 to end after just 4 seasons - OnMSFT.com Skip to content
We're hedging our bets! You can now follow OnMSFT.com on Mastadon or Tumblr! 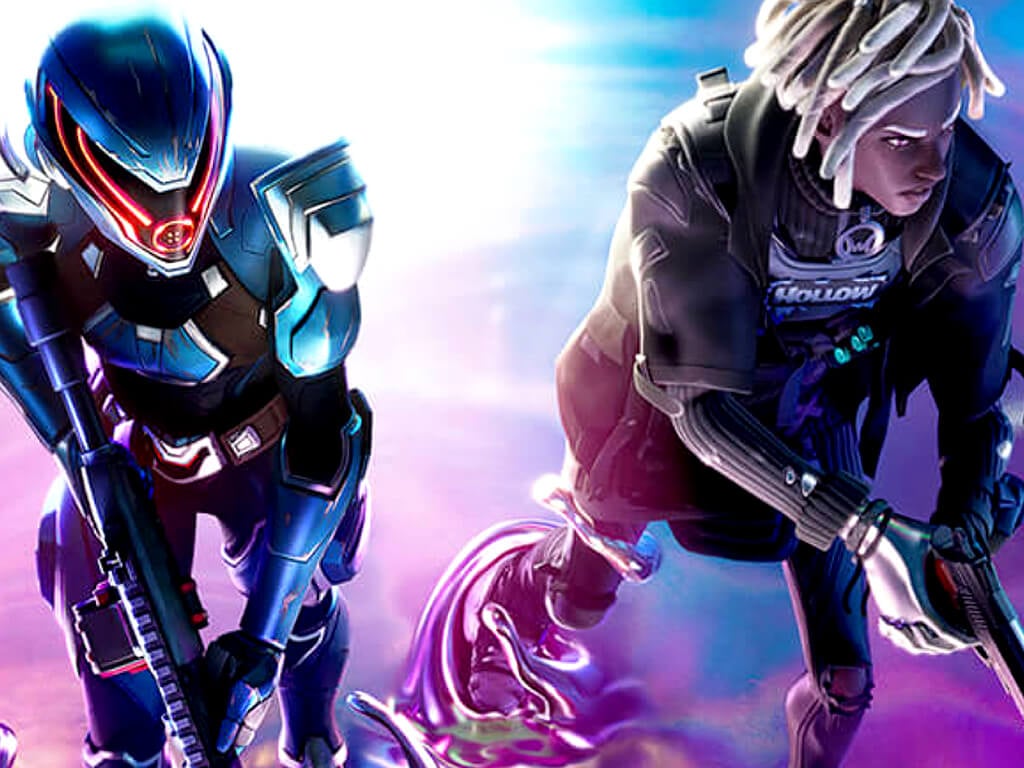 In a bit of surprising news, Epic Games has announced that Fortnite’s current season, Season 4, will be the final season of Chapter 3. This means that when Chapter 3 Season 4 ends on December 3rd, so will the entirety of Chapter 3.

The announcement was made via the official Fortnite Twitter account which posted an image announcing the end of Chapter 3 and a special event called Fracture.

No further details have been officially announced regarding the Fracture event though, going by the image and current in-game events, Fortnite players can probably safely assume that the chrome goo that’s covering the Battel Royale island will cover everything and the entire map will shatter, laying the stage for a new map at the beginning of Chapter 4.

One theory going around Fortnite circles is that the fracturing of the island could result in the formation of multiple islands or maps. Up until now, a single constantly evolving map has been used for all of the main modes in Fortnite. Additional maps would shake things up a bit for Fortnite players. This change would also be long overdue given that multiple maps are a common feature of other battle royale video games.

What is Suggested Action on Windows, and how can you use it?