With yesterday’s game update, a massive countdown timer has appeared both on the main Fortnite lobby screen and within the game itself above a new green UFO near the center of the map.

While little has officially been revealed about what the countdown is counting down to, a variety of leaks from reliable tipsters on Twitter have pieced together some main points.

Using a combination of game code analysis and personal Epic Game sources, it appears that the upcoming event which will begin when the countdown finishes will feature the massive mothership either blowing up or abducting the coral city location in the upper-left corner of the map. That area will then be updated with a new purpose, possibly a base for the secretive IO organisation, and other points of interest may also be redesigned in the process.

Some hints of some kind of alien queen have also discovered by leakers though it’s unknown if this character will debut during this event or afterwards.

Fortnite Chapter 2 Season 7 is set to run until mid-September which gives the alien invasion storyline a lot of room to evolve and change. 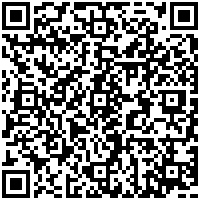 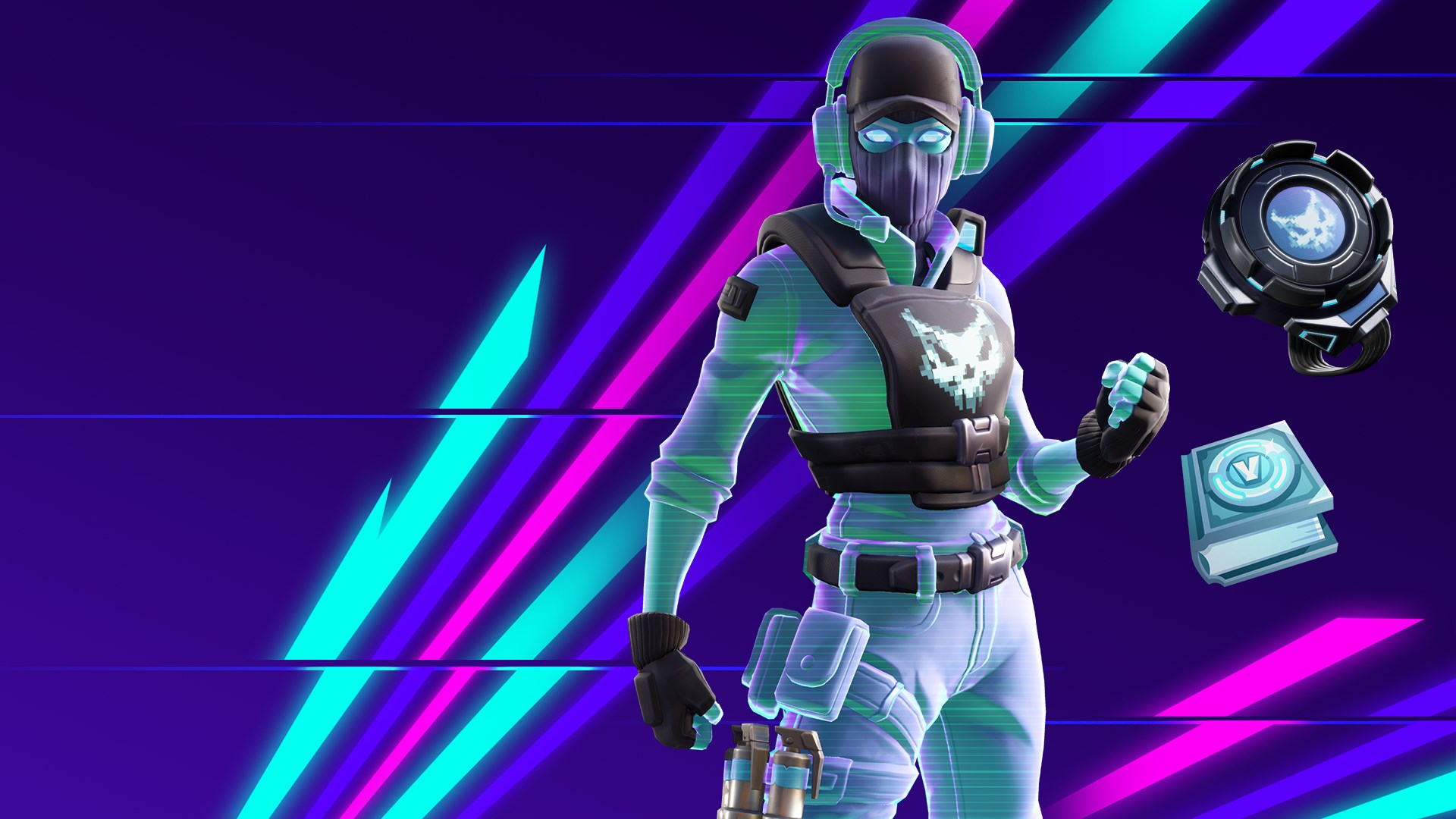 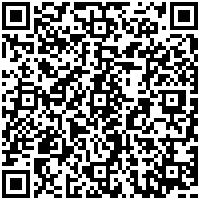 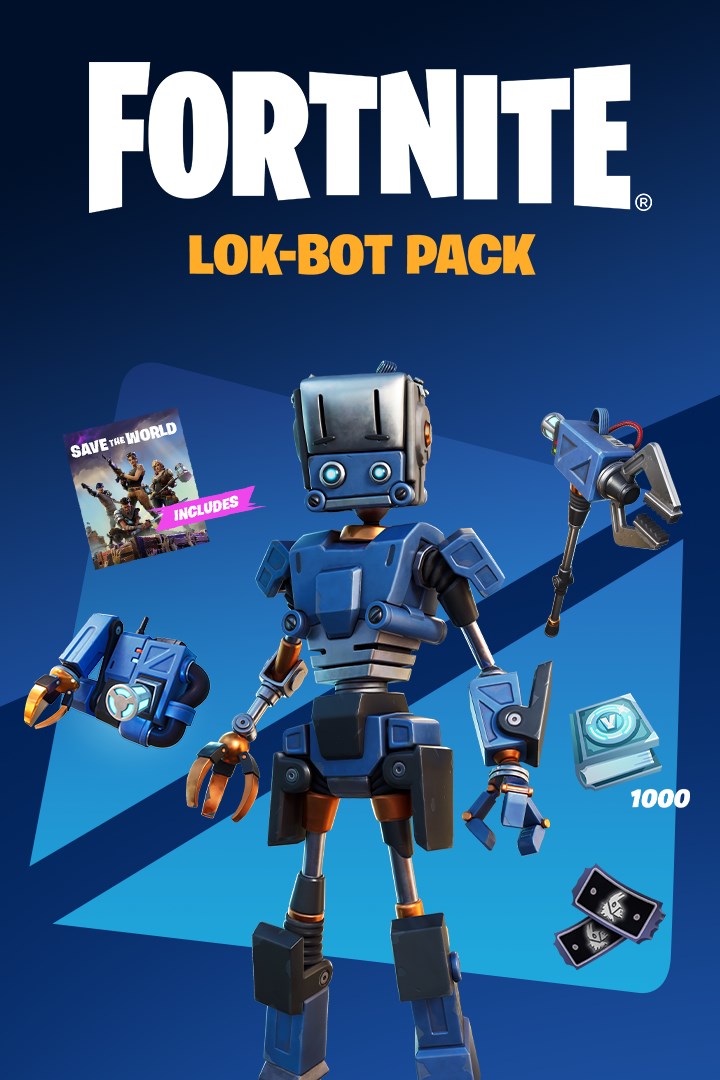 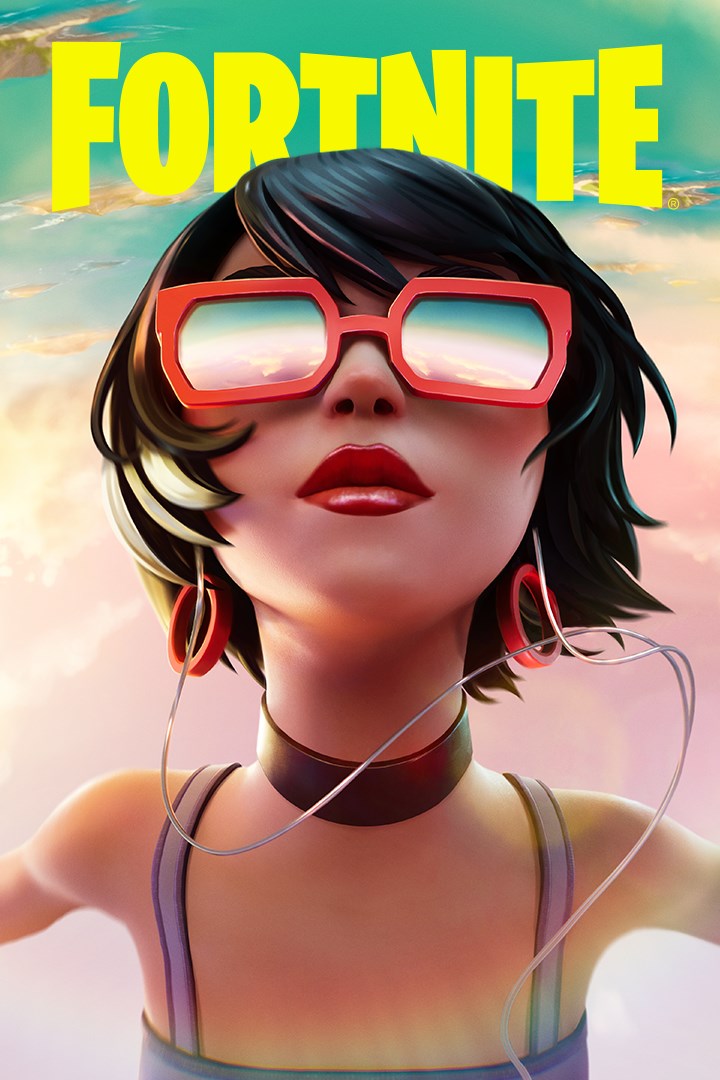