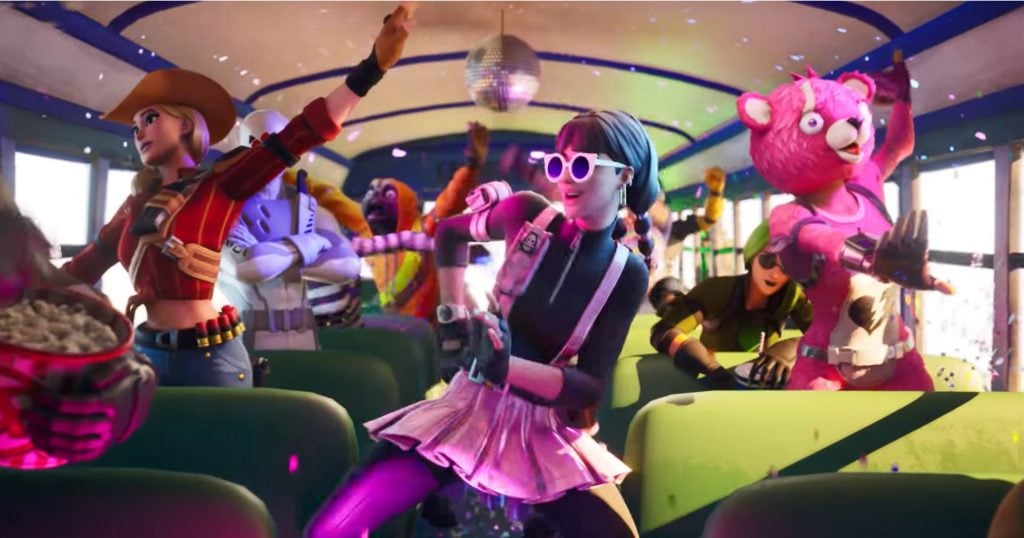 Drop into a New World 🌎

Here's a look at what's new in Fortnite Chapter 2 on Xbox One:

Google Stadia is launching on November 19