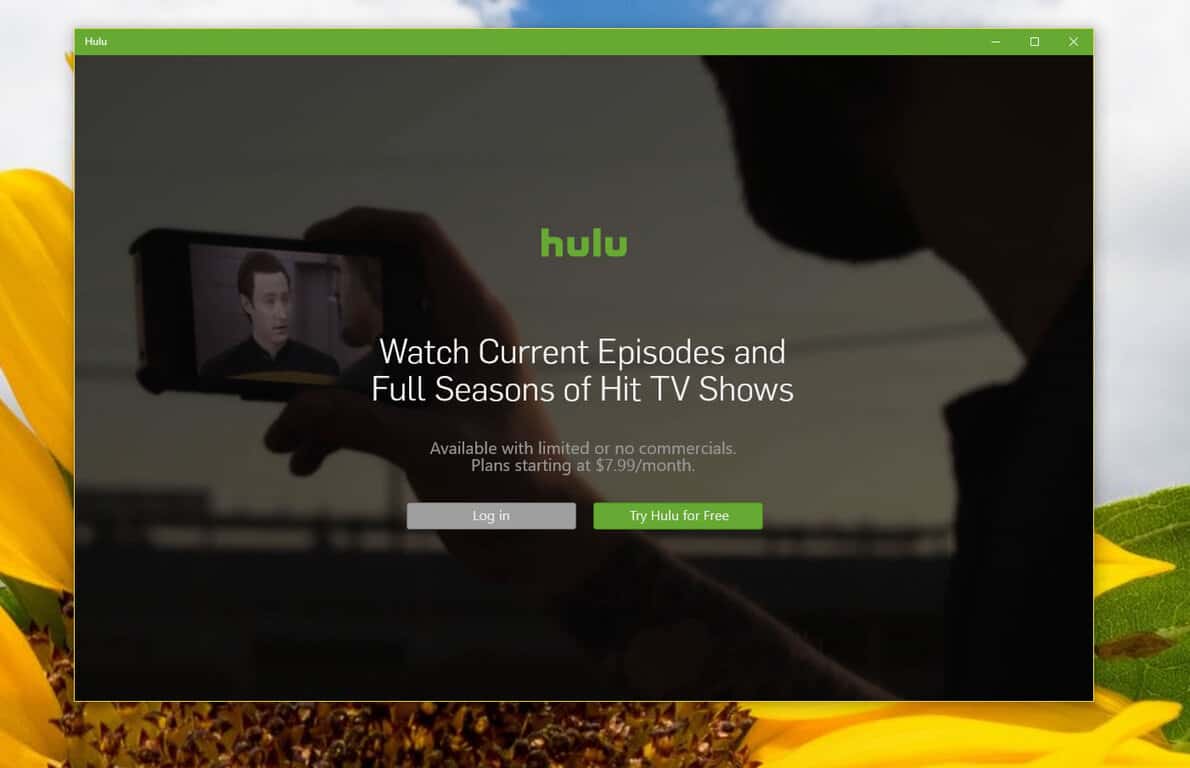 Richard Irving, an 18-year Microsoft veteran who oversaw the development of the Xbox 360 and the Xbox One, recently left the company to become Hulu's VP of product management (via Variety). His new position at the premium TV streaming company will have him report to senior VP and head of experience Ben Smith, who also used to be an Xbox product manager before joining Hulu last fall.

According to his LinkedIn profile, Irving joined Microsoft as a Developer Support Engineer in 1998, but he became Program Manager for the Xbox 360 operating system in 2004. From then, he went to oversee development of several Xbox-related products such as the original Kinect, the new Xbox One Experience, the Xbox Smarglass mobile apps as and the Xbox app for Windows 10.

He also used to work on the Xbox 360 Netflix app as well as Live TV for Xbox One, which could help him accomplish his new job at Hulu. According to Variety, he will be responsible for the company's long-term product strategy while the streaming service is currently working on an over-the top "skinny" bundle" of TV channels expected to launch next year.