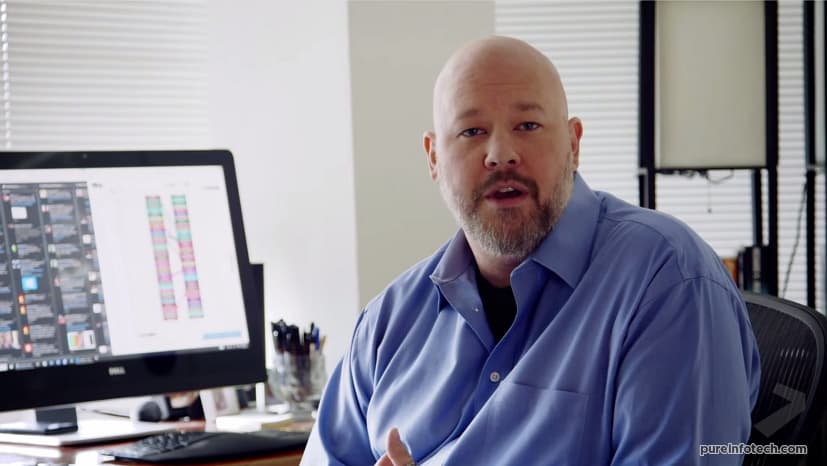 Gabe Aul, the former head of the Windows Insider Program announced on Twitter today that he has joined Facebook after working at Microsoft for almost 27 years. Today is Aul’s first day as Vice President at Facebook, and the former Microsoft employee has yet to share more details about his new job.

Today is my first day as a Facebook employee. After more than 2 decades at Microsoft I am excited for a new adventure. I want to thank immensely all of the #windowsinsiders who I have been so fortunate to connect with over the years on Twitter.

Aul started his career at Microsoft in 1992, and his latest role was Corporate Vice President of the Windows Engineering System team. Aul is mostly known for being the man behind the Windows Insider Program, which has become a massive beta testing program over the years with more than 15 million Windows Insiders. In June 2016, Aul passed the Windows Insider Chief torch to Dona Sarkar, which has since taken the program a step further with a new #Insiders4Good arm.

Facebook has been the subject of many controversies in recent months, many of them related to privacy subjects, but the company remains highly attractive for tech veterans. Aul actually isn’t the only high-profile Microsoftee that joined Facebook this month: Clint Rutkas, a former Senior Product Manager focusing on the developer platform announced two weeks ago that he was now Developer Advocate for the big blue app.

We wish both Aul and Rutkas the best of luck at Facebook and hope they'll be able to help it become a better company.

Update: According to Dona Sarkar, Gabe Aul is actually joining Oculus, the VR company that Facebook acquired back in 2014.

Super proud of our friend & mentor @GabeAul for joining @oculus.

Microsoft is rebooting its Redmond campus, here's a progress report