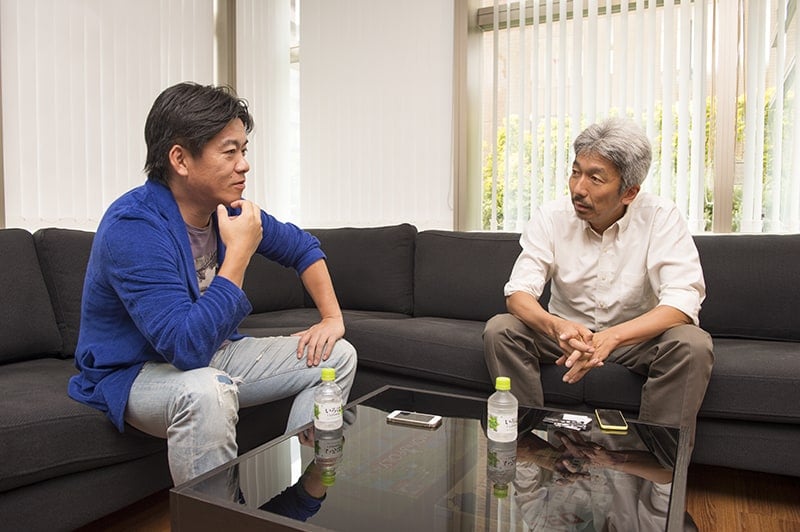 Former Windows 95 and 98 lead architect, Satoshi Nakajima, has resurfaced with a new productivity project that could challenge the likes of Microsoft’s PowerPoint and Sway, Apple’s Keynote, and Google’s Slide software. Nakajima’s new project, dubbed Swipe, comes by way of an open source initiative to enable users to build the ever coveted media-rich presentation.

According to a report from GeekWire, a recent Swipe announcement explains, “users can build media-rich documents with animations, video, vector graphics and audio via any touch-enabled device.” Furthermore, Nakajima appears set to demo and debut the project at the Silicon Valley Comic-con that’s scheduled for March 2016.

Since departing from Microsoft some time ago, Nakajima has been busy with his duties at UIEvolution, where he currently resides as interim CEO for the time being. UIEvolution specializes in customized software development for clients in hospitality, automotive and retail. Perhaps in relation to his position, UIEvolution will be the first company to adopt and deploy the newly open sourced project. UIEvolution’s adoption of Swipe would expose the cloud-based service to some 18,000 screens across hotel and cruise ships.

Swipe’s current advantage over more established solutions such as PowerPoint, Keynote, Slides and even Sway, is that it was built from the ground up with touch in mind. Additionally, being an open-source platform allows users to build the Swipe engine document viewer into other projects, essentially jump-starting cross-device interoperability.

Swipe’s potential could be ever expanding once the open source community gets it hands on the code to build out various user-focused experiences such as step by step audio and visual interactive presentations that replace the traditionally one-sided PowerPoint experiences.

Fortunately, Microsoft appears to be in the midst of redefining its presentation suite as it builds out more functionality into the cloud-connected Sway software that sounds similar in functionality to Swipe. For those interested, Swipe can be demoed on the iPhone as an app in the Apps Store or by accessing the open source code at the GitHub repository. 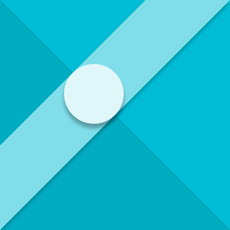