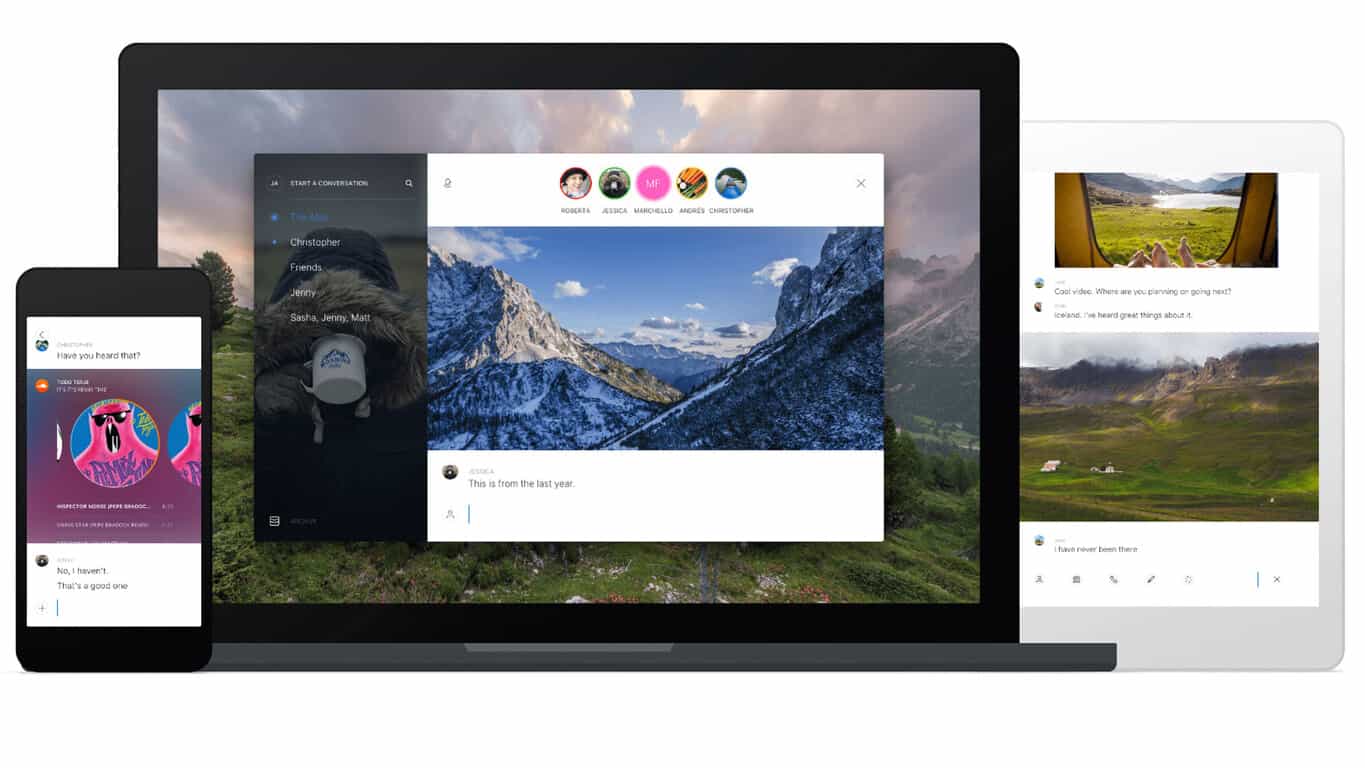 Last December, a group of former Skype employees with extensive experience in online communications launched Wire, a new IM messaging client for iOS, Android, and the web.  Now today they’re opening up their messaging client to a new audience with the launch of Wire for Windows, available on Windows 7, 8.x, and 10.

I had a chance to talk with one of the co-founders of Wire, Jonathan Christensen, on a Wire audio chat using the new client earlier this week.  Christensen, who worked at Microsoft on Messenger and helped to create Lync (now Skype for Business), led the audio / visual teams at Skype, but when it was acquired by Microsoft he decided it was time to try something new, and left to form Wire.

Along with the help of co-founders Alan Duric (CTO), Priidu Zilmer (head of design), and Koen Vos (chief scientist and audio engineer), the company sought to build a new messaging system that was both beautiful and secure.

Wire conversations are synced between clients, running on a custom built back end built on the Haskell programming language and based in Switzerland, with offices in Berlin.  Christensen talked about a “sea change in privacy”, with users in Europe especially looking for more security in their mobile and online communications.  He noted the efforts the company has made in both privacy and encryption, pointing out that Wire does not use any data collection methods that make users “pay with their privacy”. For now, the company is concentrating on providing the best and most secure service, but plans to offer premium services.

Wire is easy to use, crystal clear, and sports a clean and simple interface, one that will look really good with Windows 10 especially.

You can try out the new Wire for Windows beginning today, or try out Wire on the Web or on iOS or OSX or Android.