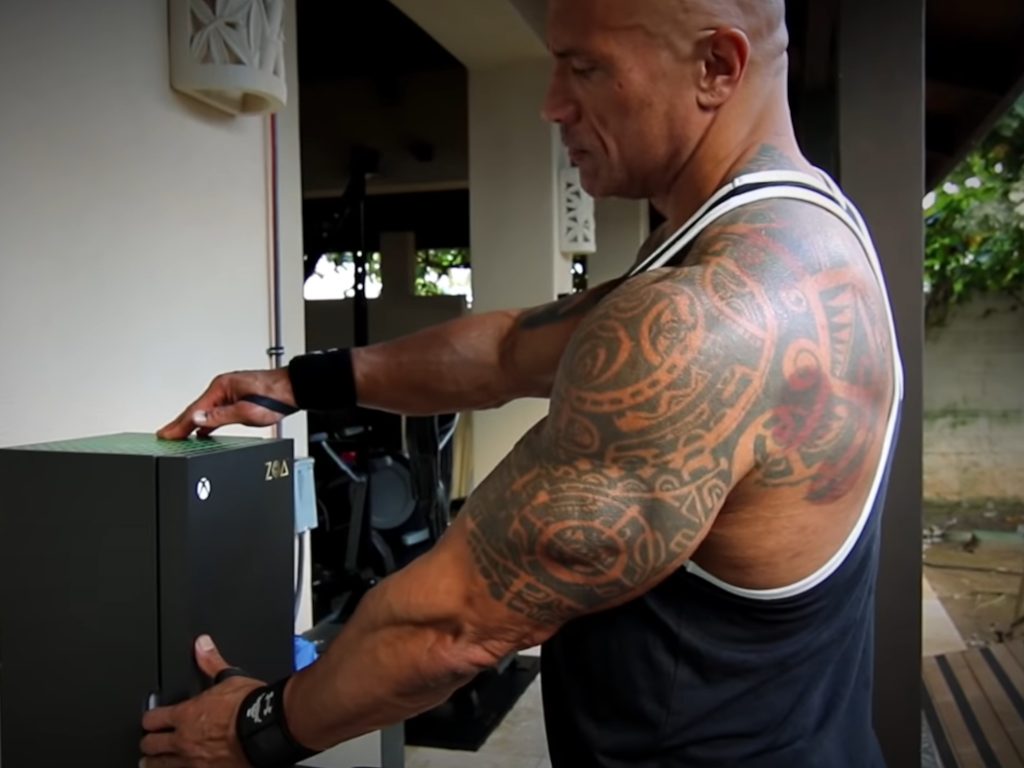 Perhaps, it isn't enough that Microsoft's new Game Pass platform is often made analogous to Netflix by the gaming industry, the company has now gone and hire a former Netflix executive to help solidify that mindshare broadly.

After a fantastic 5-year journey with countless stunning colleagues at Netflix, I’m thrilled to share that I am joining Team Xbox to lead the Global Partnerships group. I can’t wait to learn from the teams behind the iconic Xbox brand, products, services and games (so many amazing games!), and I look forward to doing great things together at such an exciting time of change, growth and new opportunities in the world of Gaming.

Waltenberg is bringing his talents to the big green and black for Microsoft where he'll oversee and build on Xbox's current stable of high-profile brand partnerships that include Disney (The Mandalorian, Falcon and Winter Soldier), Warner Bros Pictures (Wonder Woman, Space Jam), ZOA Energy, which is co-founded by Dwayne ‘The Rock’ Johnson, plus partnerships with multi-platinum artist Saweetie, and more. 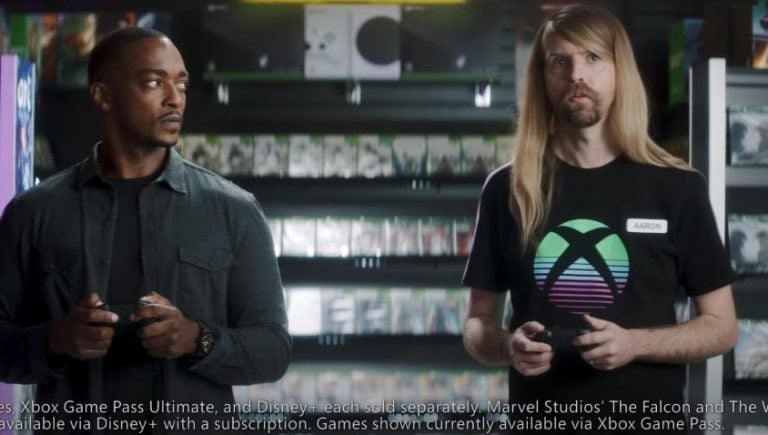 While Microsoft continues to drum the beat of a gaming-first ethos, at its heart the division is the entertainment wing of the company, regardless of how much Teams wants that title. With that being said, Waltenberg's hire will be a key one to keep an eye on as Microsoft looks to expand the brand beyond plastic, buttons, silicon, and pixels.